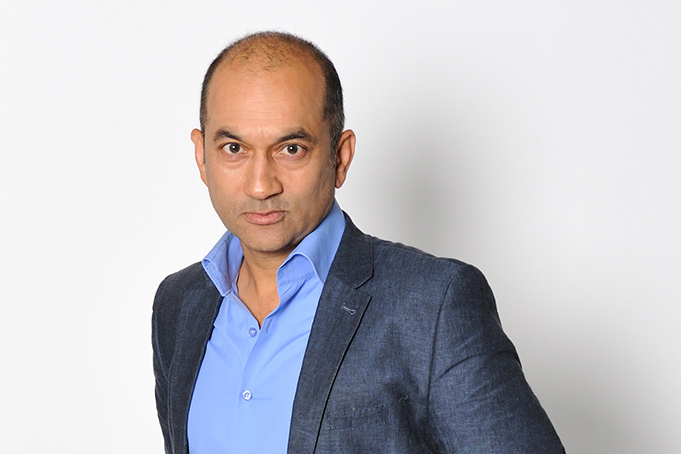 Visiting different societies can be one of the most thrilling adventures a person can take. But sometimes, appreciating and celebrating the iconic landmarks in their hometowns is just as exciting for some people. That’s certainly the case for television presenter Rajan Datar on his docuseries, ‘The Travel Show.’

In addition to being a broadcaster, Datar has also been a feature writer for such publications as The Guardian, The Times and The Observer. He has also lectured and taught at the University of London and Leeds Universities.

Datar is featured on the upcoming episodes of ‘The Travel Show,’ which is set to air twice today, from 6:30-7am, and 9:30am-10pm, on the BBC News channel on Filmon TV. On the episode, the host joins the 20th birthday celebrations for the London Eye – the ‘temporary’ tourist attraction that changed the city’s skyline for good.