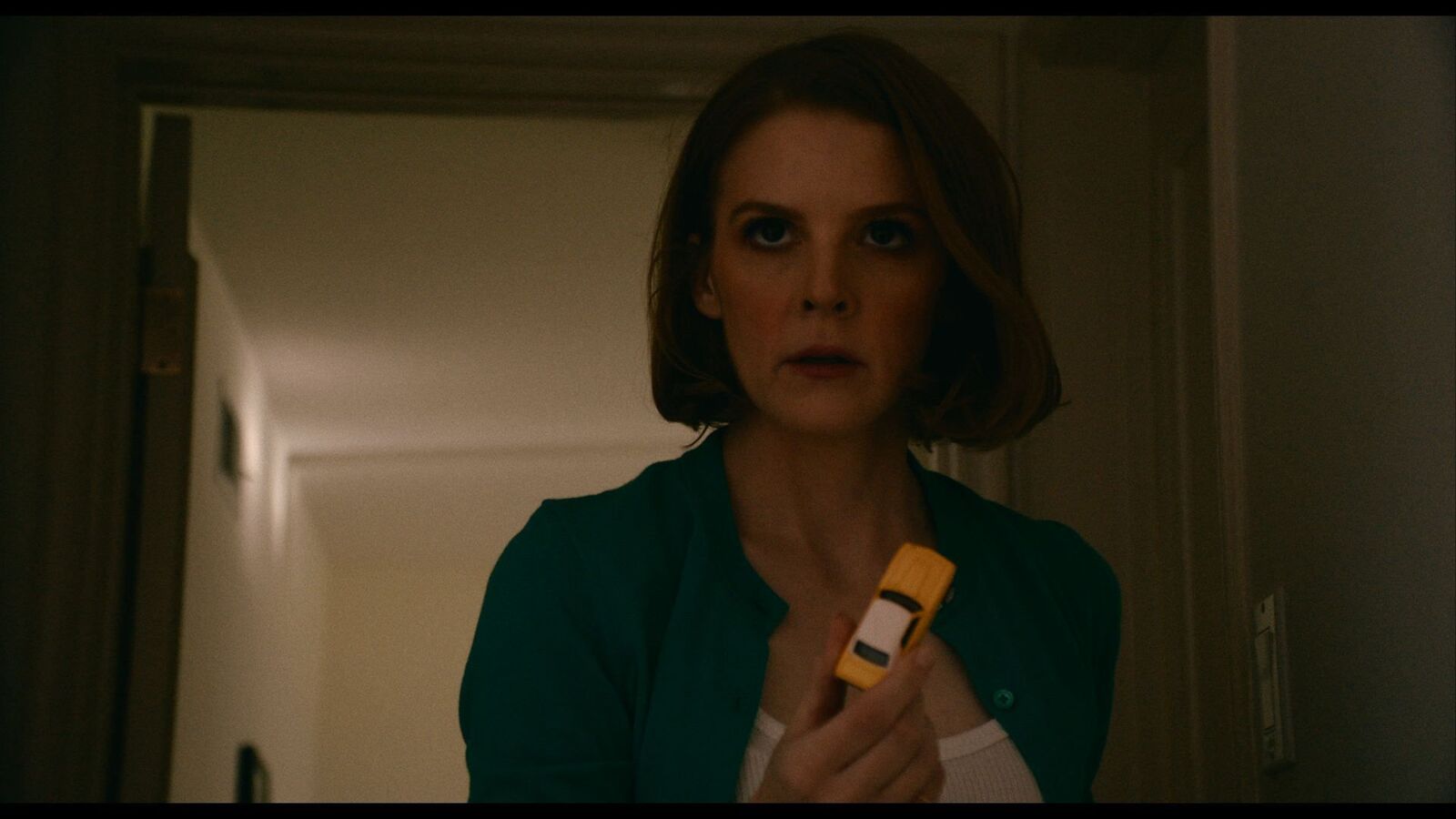 Actress Ashley Bell has realized that vacation rentals are no longer safe in the newly distributed teaser trailer for her upcoming horror short, ‘Dear Guest.’ The trailer was released by its production company, Look At Me Films, after the thriller premiered at the Monaco International Film Festival

In addition to Bell (‘The Last Exorcism‘), the throwback short movie also stars Noureen DeWulf (‘Good Girls’). The duo play a couple, Maria and Jules, who checks into a vacation rental. But they soon regrets renting the picturesque home for their long awaited vacation, as they discover that the anonymous host likes to play games on its guests.

Filmmaker Megan Freels Johnston, who’s best known for her suburban nightmare, ‘The Ice Cream Truck,’ and her break-up movie noir, ‘Rebound,’ wrote, directed and produced the short film between feature projects. She has expressed interested in turning ‘Dear Guest’ into a feature.