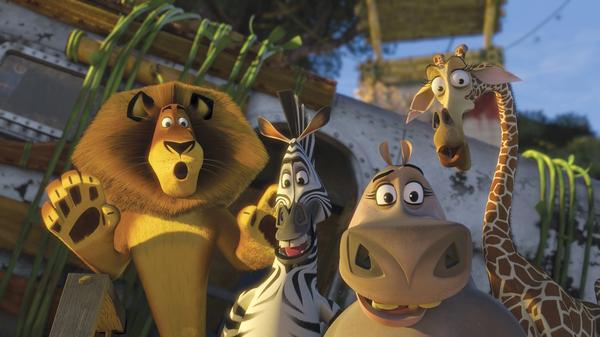 A scene from the animated film, ‘Madagascar: Escape 2 Africa.’

Ben Stiller and Chris Rock are leading the getaway of the New York zoo animals who are included in the hit 2008 sequel, ‘Madagascar: Escape 2 Africa.’ The computer-animated movie follows the international adventures of the animals, who have become trapped on the title African island, and must try to find their way home.

‘Madagascar: Escape 2 Africa’ is set to air on the BBC One channel today on Filmon TV. (Note that the BBC One channel is only available to viewers in the UK). The second installment of the series will be streamed from 11:55am-1:15pm local time. It can be watched live, or recorded and watched at a later time.