When the leader of an elite team of soldiers is captured by terrorists, it’s up to his unit to find and rescue him before it’s too late. That arduous task is presented in the upcoming military action movie, ‘Rogue Warfare: The Hunt.’

Saban Films is set to release the drama in select theaters, as well as On Demand and digital, this Friday, April 3. The second installment in the ‘Rogue Warfare’ trilogy was written by Andrew Emilio DeCesare, and directed by Mike Gunther. The feature stars Will Yun Lee (‘Altered Carbon,’ ‘The Good Doctor’), Jermaine Love (‘Every Other Holiday,’ ‘Rogue Warfare’), Rory Markham (‘Bad Boys for Life’) and Stephen Lang (‘Avatar,’ ‘Don’t Breathe’).

In honor of ‘Rogue Warfare: The Hunt’s digital release, ShockYa is offering two lucky winners an iTunes code for the sequel. To enter, email us at ShockyaGiveaway@aol.com. Let us know that you’re entering to win the ‘Rogue Warfare: The Hunt’ iTunes code giveaway in the email’s subject line and message. You have until next Tuesday, April 7, to enter, and you can enter the contest once daily. On April 7, we’ll pick the winners at random, and notify them through email. Good luck! 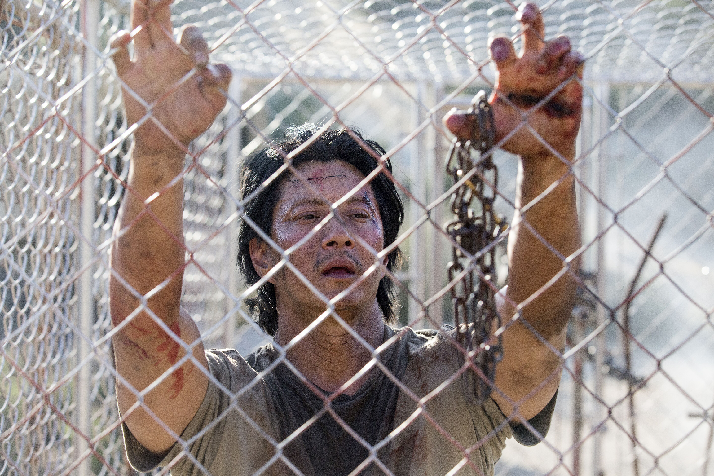