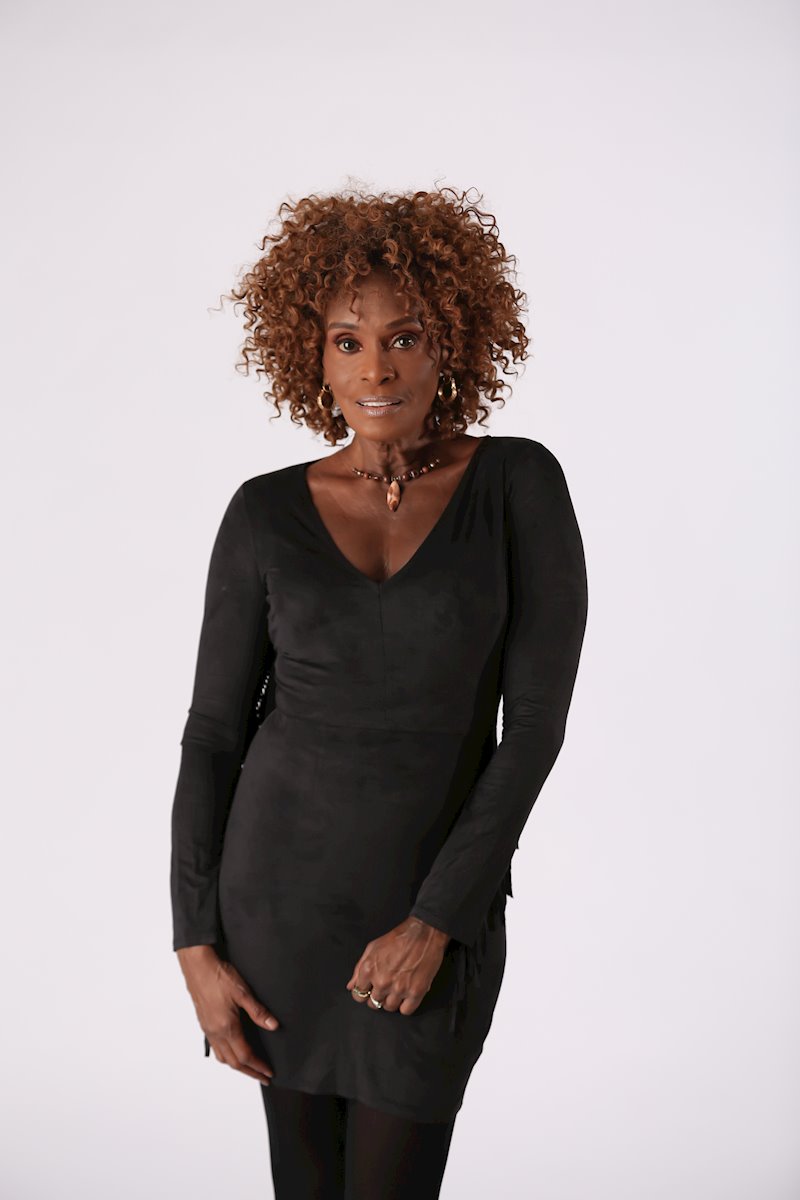 Continuously emerging with a deeply empowering message of resilience is a powerful journey for any musician. But that progress is even more vital and compelling for established Chicago-based songstress, Ava Cherry, who has been making music for five decades. After collaborating with such musicians as Curtis Mayfield, Luther Vandross and Ziggy Stardust, and releasing several solo albums on her own, Cherry is fulfilling her own personal pilgrimage of offering love for all through her recently released latest single, ‘Testify Love.’

The nu pop-soul-dance song is the first single from her upcoming full-length album, which is due to be distributed later this year from producer Pepper Gomez’s Chicago/Miami-based record label, Wake Up! Music. The singer has also recently released the video for ‘Testify Love,’ which she produced and directed with Gomez. The strong vocals that are featured throughout the track are reminiscent of some of Cherry’s fellow pop powerhouse contemporaries, including Tina Turner, Toni Braxton and Patti LaBelle.

Throughout the authoritative tune, Cherry croons about how she thought she lost her way in life, but she ultimately put her trust in love, which helped her survive. She also stunningly declares that her life feels worthwhile when the person she loves stands by her, and she feels her beating heart.

‘Testify Love’ is made even more memorable and noteworthy through its enthralling video, which features Cherry in several commanding situations. The video features an interesting mix of the singer performing the spiritual and empowering anthem on stage, as well on a city street. The song, which also features an interesting ’90s vibe that’s interwoven with modern electronic dance beats and instrumentals, including the piano and guitar, also includes shots of the musician standing on a mountaintop, as she reaches for hope.

The multi-talented singer-songwriter inherited her father’s love of music, especially soul, as well as songs that were being released by Motown during its sixties heyday. While also taking inspiration from Gladys Knight and Aretha Franklin, Cherry is collaborating with Wake Up! Music to release her much-anticipated first album of Nu music. The musician is fulfilling her own personal pilgrimage of offering love for all through the video for ‘Testify Love,’ which is authoritative, noteworthy and commanding, and surely won’t soon be forgotten by viewers.