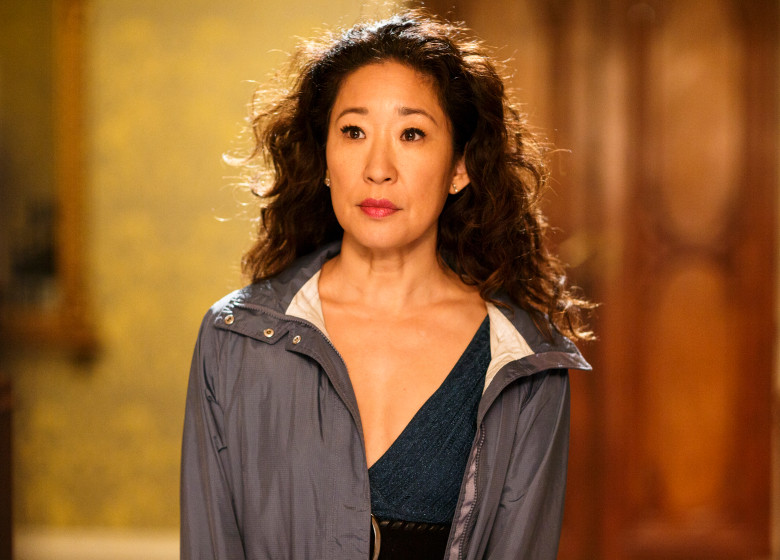 ‘Killing Eve’ is also being broadcast on BBC One‘s channel on Filmon TV. (Note that the BBC One channel is only available to viewers in the UK). The latest episode to air on Filmon can be streamed tonight at 6:45pm-7:25pm local time. It can be watched live, or recorded and watched at a later time. The episode follows the title character, who’s played by Oh, as her mission in Rome is suddenly compromised, which leaves her to think fast.