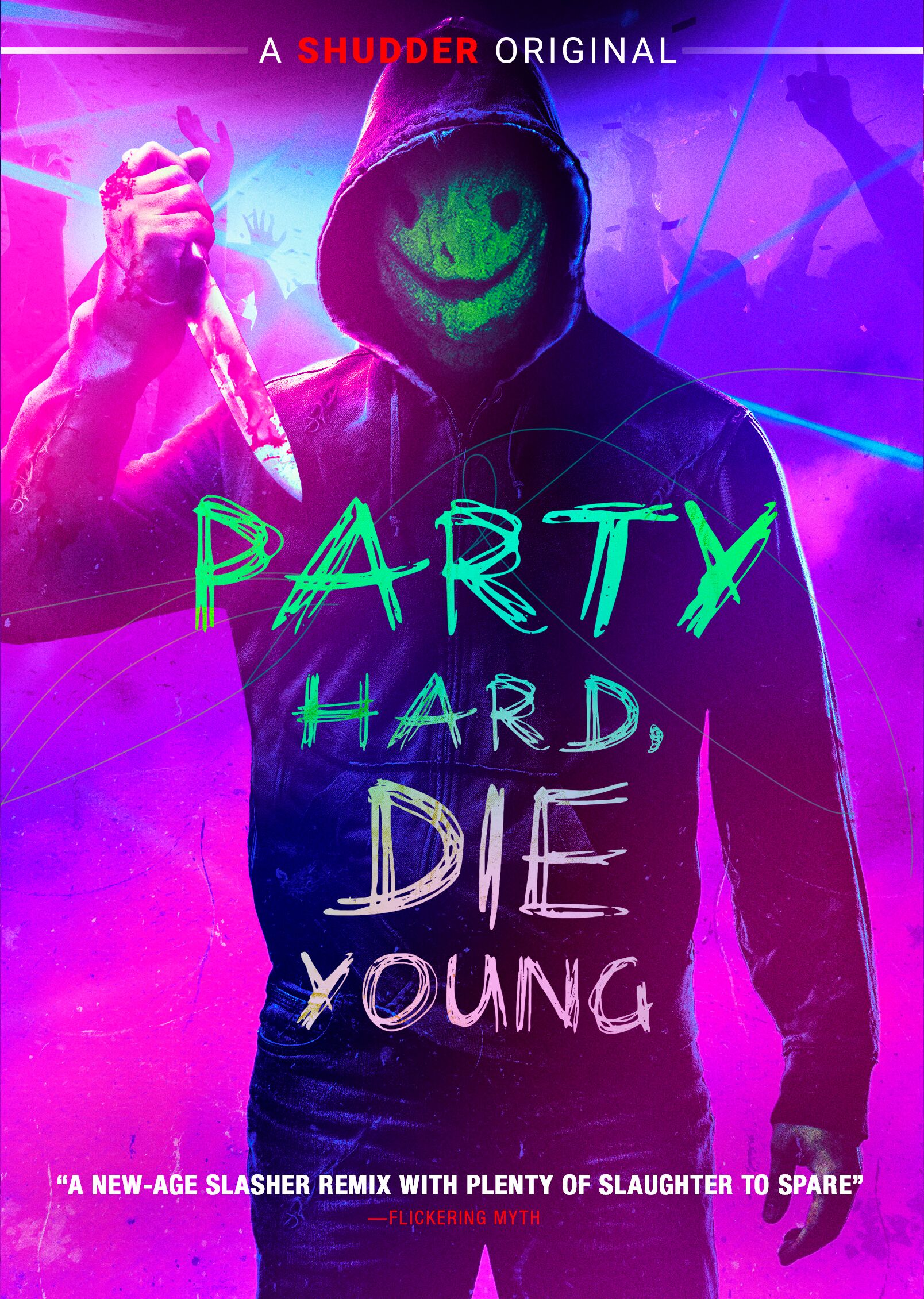 Graduation is one of life’s major reasons to celebrate with friends. But the upcoming horror film, ‘Party Hard Die Young,’ showcases how even the most good-natured parties can end up becoming deadly. The dangerous social gathering is set to be unveiled on VOD, Digital HD, DVD (for an SRP OF $27.97) and Blu-ray (for an SPR of $15.95) this Tuesday, April 21, courtesy of RLJE Films.

In honor of ‘Party Hard Die Young’s home release, ShockYa is offering two lucky winners a DVD of the drama. To enter, email us at ShockyaGiveaway@aol.com. Let us know that you’re entering to win the ‘Party Hard Die Young’ DVD giveaway in the email’s subject line, and include your mailing address in the message. You have until this Tuesday, April 21, the day of the movie’s release, to enter, and you can enter the contest once daily. On April 21, we’ll pick the winners at random, and notify them through email. Good luck!

Sun, sand and all-night dancing at a beautiful island resort is the perfect graduation celebration for a group of young friends who are looking for one last taste of freedom before they go their separate ways. But the dancing and drinking comes to a halt when people start disappearing, and a masked murderer sends the ominous message that this party will be their last. With escape to the mainland suddenly cut off and the body count rising, a wild weekend turns into a desperate and bloody nightmare of survival.