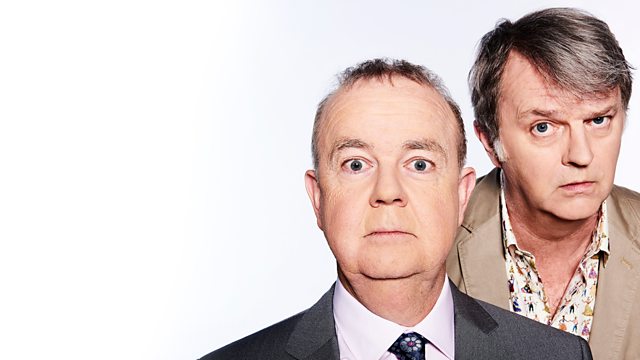 The BBC panel series, ‘Have I Got News for You.’

Engaging in satirical rounds of news and discussion with a revolving round of team captains and panelists has led to a successful run for the British television panel show, ‘Have I Got News for You.’ The BAFTA Award-winning BBC series has long proved that format is a success, as the program has been on the air since 1990.

‘Have I Got News for You’ is being broadcast on the BBC One channel on Filmon TV. (Note that the BBC One channel is only available to viewers in the UK). The latest episode to air on Filmon can be streamed this afternoon at 3:30pm-4pm local time. It can be watched live, or recorded and watched at a later time. The third episode of Series 59 follows team captains Paul Merton and Ian Hislop, as they’re joined by guest host Victoria Coren Mitchell and panelists Deborah Meaden and Phil Wang.