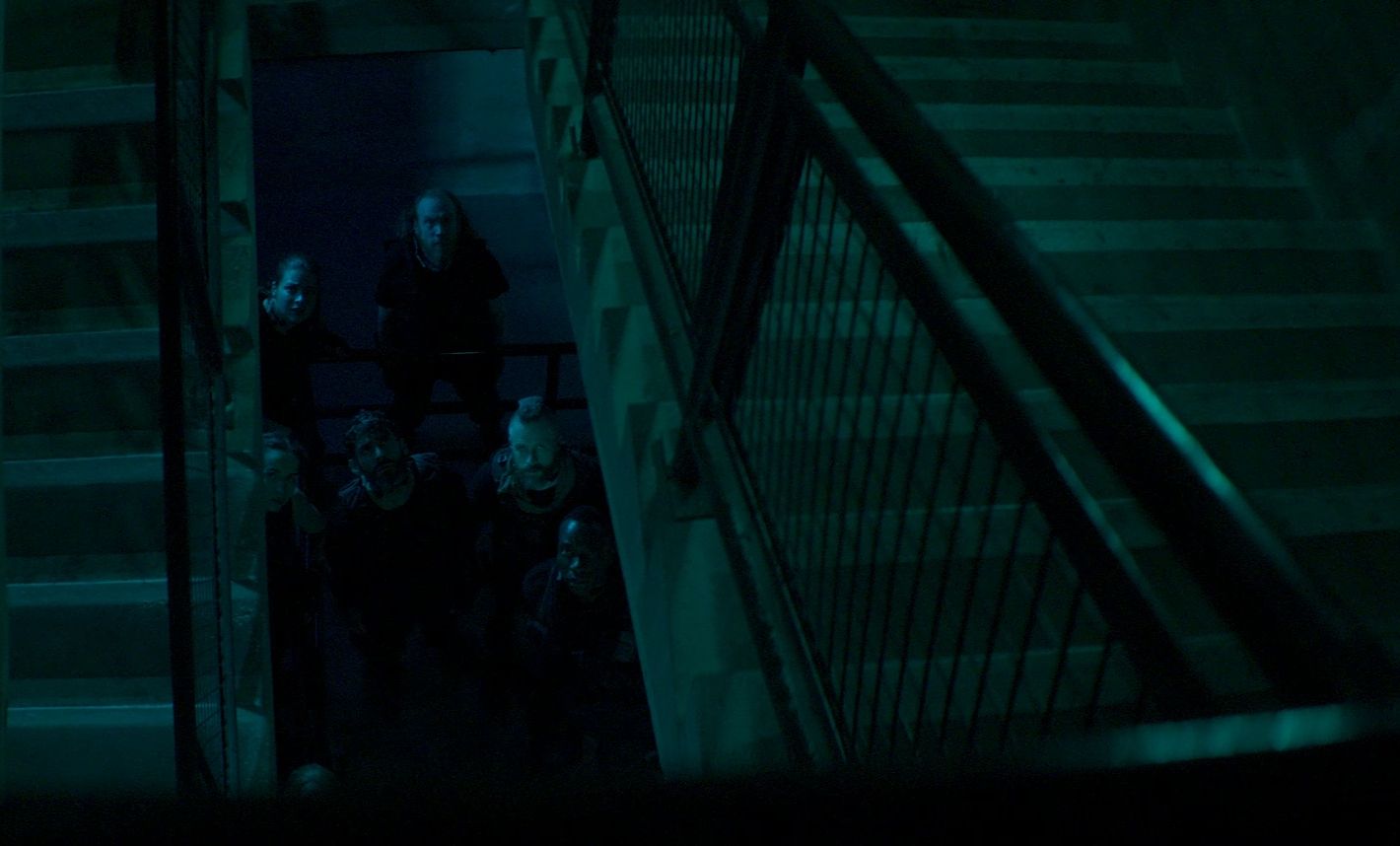 Actor Shayne Ward’s team is cursed, and must therefore face their mistakes in order to survive, in the newly released official trailer for the upcoming horror movie, ‘Black Ops.’ The trailer was unveiled by the drama’s distributor, Samuel Goldwyn Films, which is set to release the sci-fi feature on June 12. The official distribution comes after the action movie had its world premiere at FrightFest 2019, and then played on the film festival circuit, where it originally played under the titles ‘Stairs’ and ‘The Ascent.’

A black ops team who finds themselves trapped in a terrifying, never-ending stairwell. Forced to climb or die, the group soon comes face to face with their past sins in a desperate fight for survival.

For more information on ‘Black Ops,’ visit its official website.

Cancel reply
Paul Merton and Ian Hislop Explain Have I Got News for You on BBC One Broadcast
Enter The Travel Show: Traveling Blind in Ethiopia on BBC News Broadcast
To Top