The Star Wars universe has gone extra crazy during quarantine, but one social post stood above the rest — a rendition of the Star Wars theme pulled out of thin air via a futuristic new wearable device by Mictic 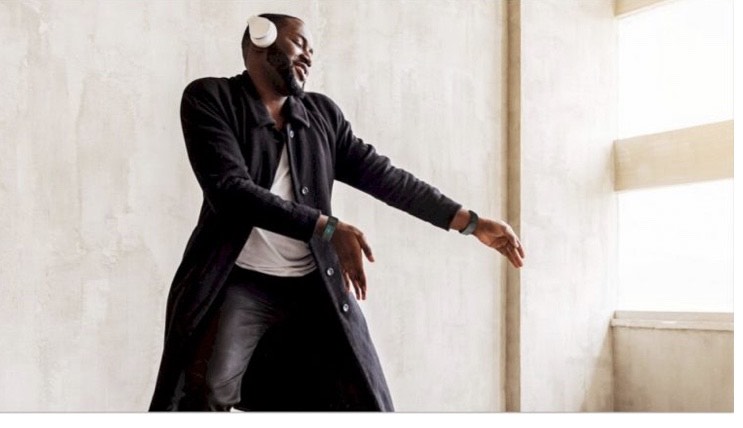 Hot post that look like R2D2, Barbie dolls that seem to have skinned Chewbacca to make fur coats, a major announcement from Lucasfilm and internet breaking May the 4th wishes from Ariana Grande….it’s just another May the 4th, but with a captive audience worldwide trapped at home under lockdown. But one social post stuck with us–a soon to be released wearable device made by Mictic delivering the Star Wars theme right out of thin air on Instagram.

Mictic’s bracelets have gyroscopes and sensors that translate music into sound–their other videos are really wild including some that will blow way EDM types, and some even utilize a light saber sound. But today they released a sweet and sensitive rendition of the John Williams score. It really is amazing to see sounds translated from simple movements. Mictic’s site says it is designed both for trained musicians and people with no musical skill at all to be able to create music and express themselves immediately. The device is expected to be released later this year but the site is taking discounted pre-orders now. (Check it out at mictic.com).

Is there a spot in the Cantina Band for an alien playing Mictic? 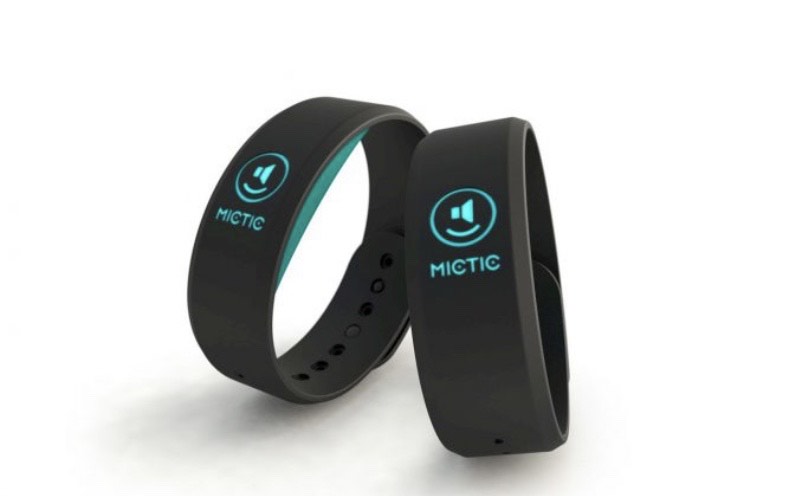