A warrior is returning from the afterlife to partner with a young tribeswoman to find a way to stop the evil dead from rising in the new horror-action series, ‘The Dead Lands.’ Shudder and RLJE Films will showcase the duo’s journey to protect the realm of the living, as the streaming service and distributor are set to release the fantasy show on June 8 On Digital HD.

Shudder and TVNZ present ‘The Dead Lands,’ which is set in mythical New Zealand. It follows Waka (Tuhaka), a murdered M?ori warrior who has returned from the Afterlife, and Mehe (Christian), a determined young woman, as they embark on a quest together. They set out to find who “broke the world” and how to close the breach between the living and the dead. 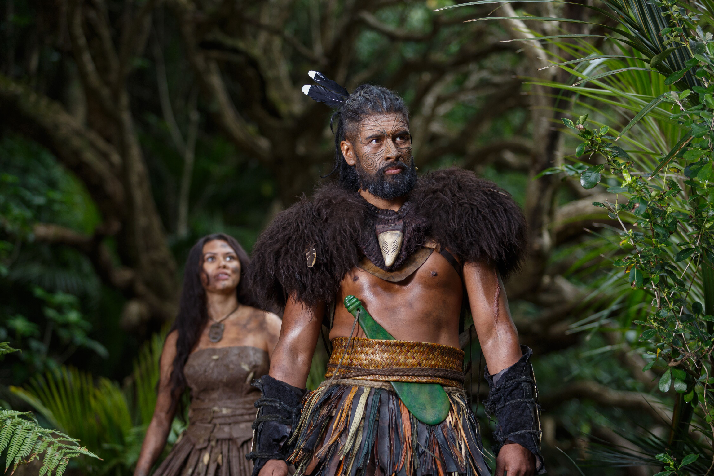