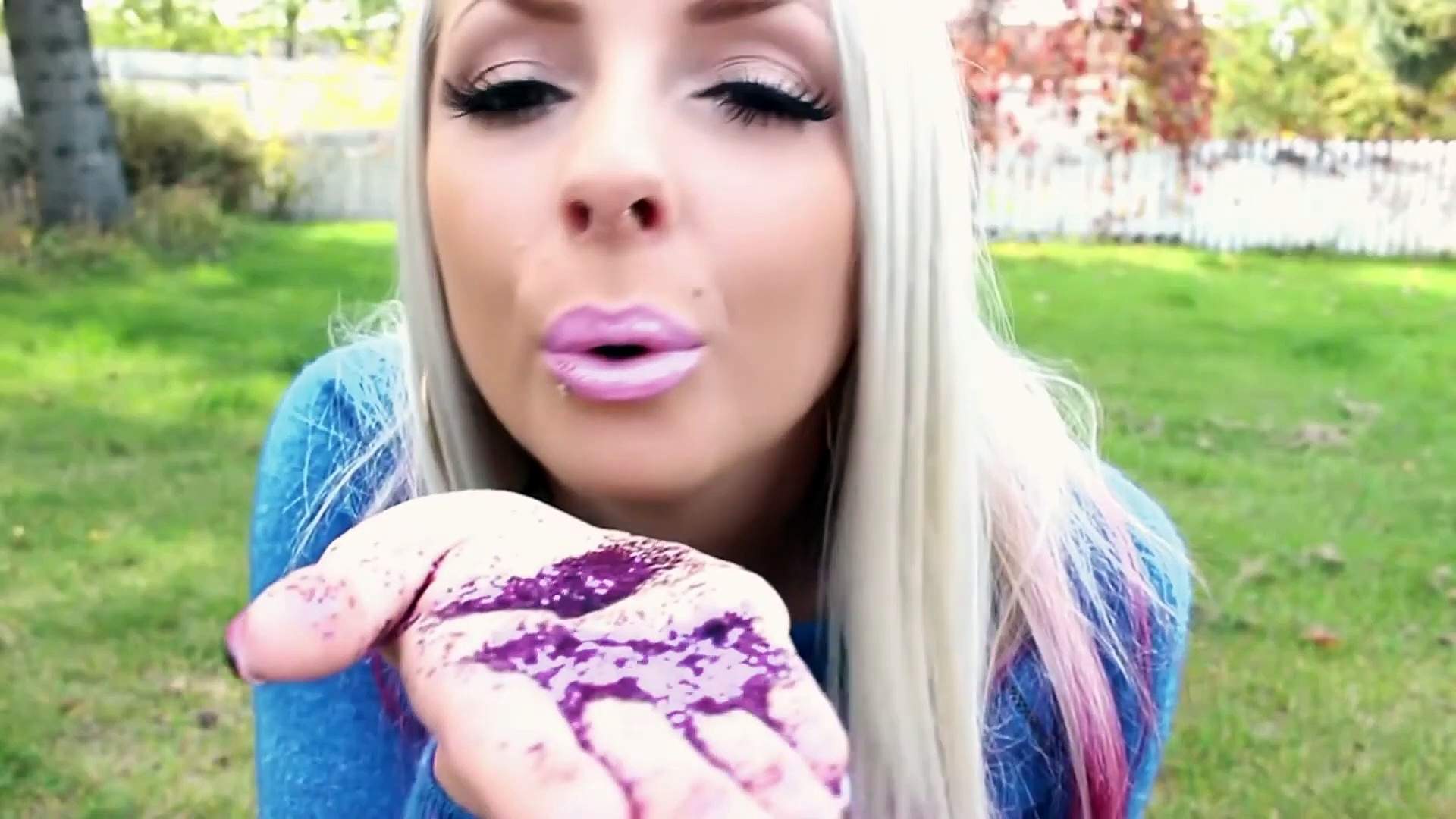 Let’s say you walk into a medical arts building to take care of an infected wound on your hand. You pass by a group of medical offices and on the way you can’t help noticing that one office housing a surgeon has a large colorful sign “Make Butts not War.” Would you make a run for it, thinking the entire building may be loco? Would you whip out your i-phone to call the authorities? You’re thinking: maybe there’s a reason for the sign, so to assure yourself you open the door and find a few young women laughing and photographing the surgeon with material that will appear on Snapchat. You’re convinced. Something’s going on here.

But wait. Is there any chance that you, a resident of South Florida, had not even heard of Dr. Salzhauer? No chance. You recall the name and feel more at ease. But you’re not the only person who thought something was wrong. There are important people who even now might like to shut down the doctor’s practice, and Jean-Simon Chartier gives some Salzhauer negative reactions. Never mind that he is already world famous, as big a name even in Antigua—where women unhappy about their appearance travel to South Florida to get a procedure—as Dr. Oz is in our own country.

Do you think it’s right for a surgeon to create rap videos, culturally appropriating part of African-American culture to advertise his name and practice, and to clown around with various audiences including his own assistants and other young women who crowd around him in his office as though he were a rock star? The ethical implications—that perhaps a man of medicine should not be doing rap and sending videos through Snapchat—are given short shrift, with just one physician given time to testify his concern to the camera, but maybe he should be written off as an envious fellow with a short sense of humor.

I would tell him what Salzhauer himself states in this intriguing, entertaining documentary, one which breaks new ground on the subject of plastic surgery, that is: it makes no difference what a person does for entertainment provided that he or she is competent in the profession. (Think of Trump: he clowns around too, but is he competent)?

Salzhauer is one of the men who would be loved by the Lubavitcher folks here in Brooklyn who go around asking people on the street “Are you Jewish?, invite them into a van called a Mitzvah tank, and try to upgrade their religion from secular to Orthodox. Indeed we see several clips of the plastic surgeon laying Tefillen, clothing himself with a Tallit, and davening in fluent Hebrew. He had upgraded himself from Reform or Conservative or even secular and is married with kids to an Orthodox wife. His home life is as enviable as his office politics, his spacious home serving to give us a short piano recital from one of his accomplished kids, even allowing us to witness a brit on an 8-day old baby.

If you like entertainment but recoil at seeing close-up images of tummy-tucks, breast augmentation, and particularly butt enhancement, you will get that too, but the short 76 minutes are taken up mostly with an exploration of the doc’s personality. By the way, I understand how women may want breast augmentation, but here they seem to want a bigger butt. Shouldn’t it be the opposite, with women requesting butt-tucks?