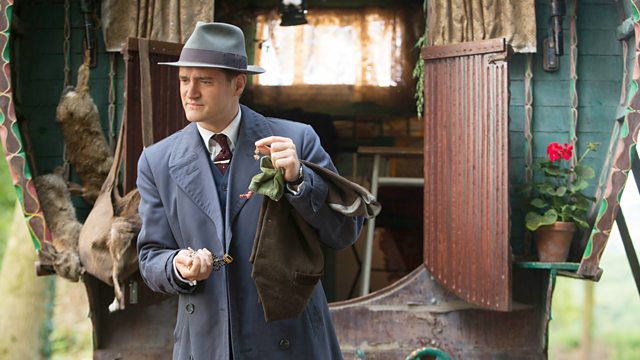 ‘Father Brown’ is airing on BBC One, and is now being broadcast on the network’s channel on Filmon TV. (Note that the BBC One channel is only available for free to viewers in the UK, and to international users who have paid subscriptions.) The latest episode to air on Filmon can be streamed today between 9:15-10am local time. It can be watched live, or recorded and watched at a later time.

Episode 7 of Series 3 of ‘Father Brown’ is titled ‘The Kembleford Boggart.’ It shows that when the father of a young writer is found dead, tension mounts against the Travellers in Kembleford. So the title crime-solving Roman Catholic priest must uncover the truth before one of them is sent to the gallows.