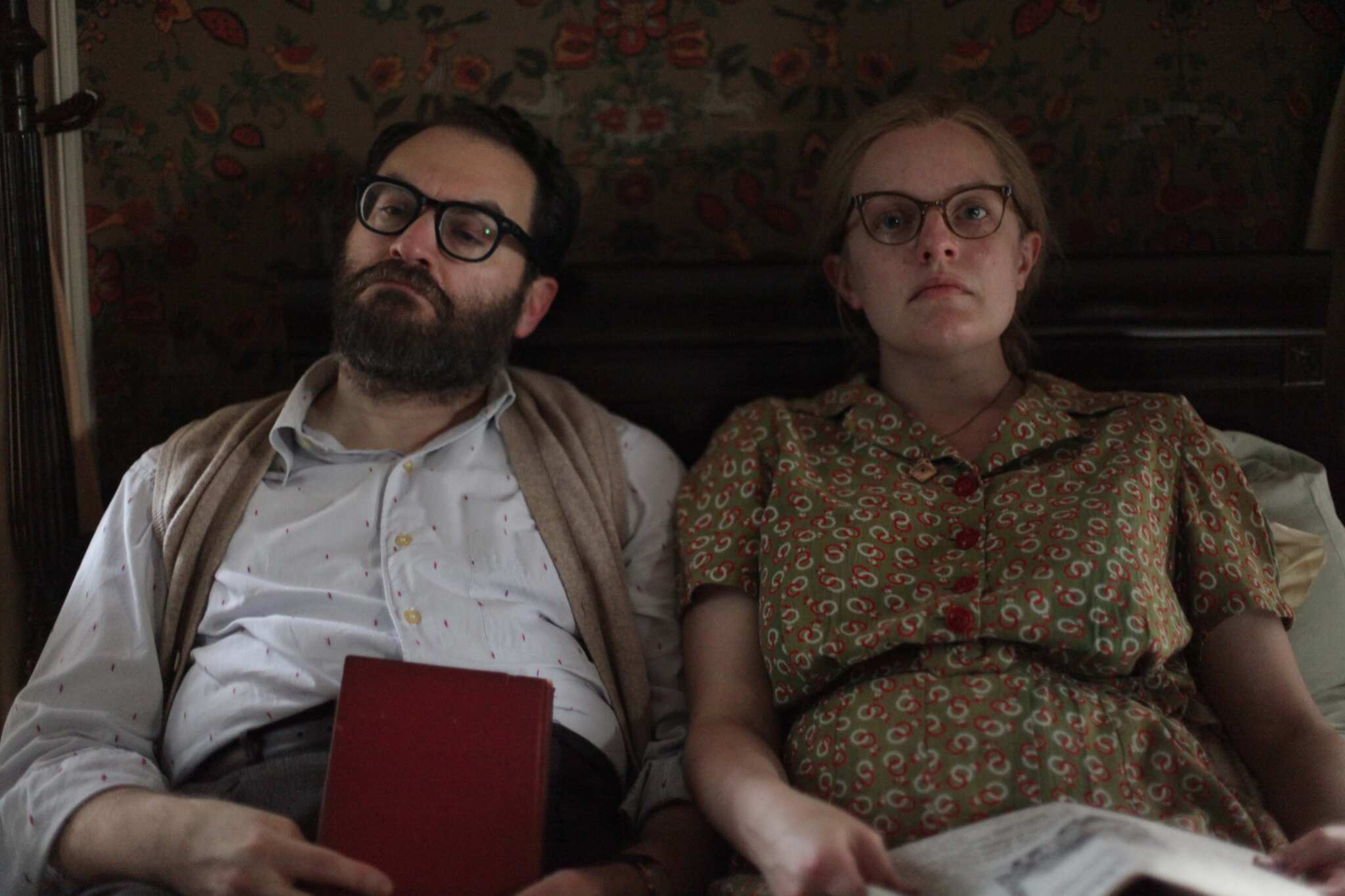 Author Shirley Jackson is making people feel thrillingly horrible, after her peace was disturbed, in the newly released official trailer for the upcoming biopic, ‘Shirley.’ That sense of dread amongst the writer’s guests is created when they innocently arrive at her house and decide to stay with her for a few days.

The trailer for the film has been unveiled by its distributor, Neon, which is set to release the thriller on Hulu, VOD, virtual cinema and participating Drive-Ins on June 5. ‘Shirley’ was directed by Josephine Decker, and written by Sarah Gubbins, who based the script on the book written by Susan Scarf Merrell. The drama stars Elisabeth Moss as the title role, as well Michael Stuhlbarg, Odessa Young and Logan Lerman.

Neon has unveiled the following synopsis for ‘Shirley’:

Renowned horror writer Shirley Jackson is on the precipice of writing her masterpiece when the arrival of newlyweds upends her meticulous routine and heightens tensions in her already tempestuous relationship with her philandering husband. The middle-aged couple, prone to ruthless barbs and copious afternoon cocktails, begins to toy mercilessly with the naïve young couple at their door.