Explores the Dangers of Dreams with Impossible Monster’s Soundtrack Release

Dreaming is considered by many people to be the gateway into understanding humanity, and what motivates people’s emotions and actions. Audiences can once again explore what propels people’s thoughts while they’re asleep, as well as the line between dreams and reality, with the upcoming release of the soundtrack for the psychological thriller, ‘Impossible Monsters.’ The soundtrack, whose music was composed by Michael MacAllister, will be distributed on Tuesday, May 26 on such platforms as iTunes, Google Play and Amazon.

The release of the film’s soundtrack comes after the drama had its theatrical distribution in New York and in Los Angeles earlier this year, on February 14. ‘Impossible Monsters‘ was then released by Gravitas Ventures on various Video On Demand platforms in North America, the UK and Australia, and worldwide on Vimeo, on March 3. 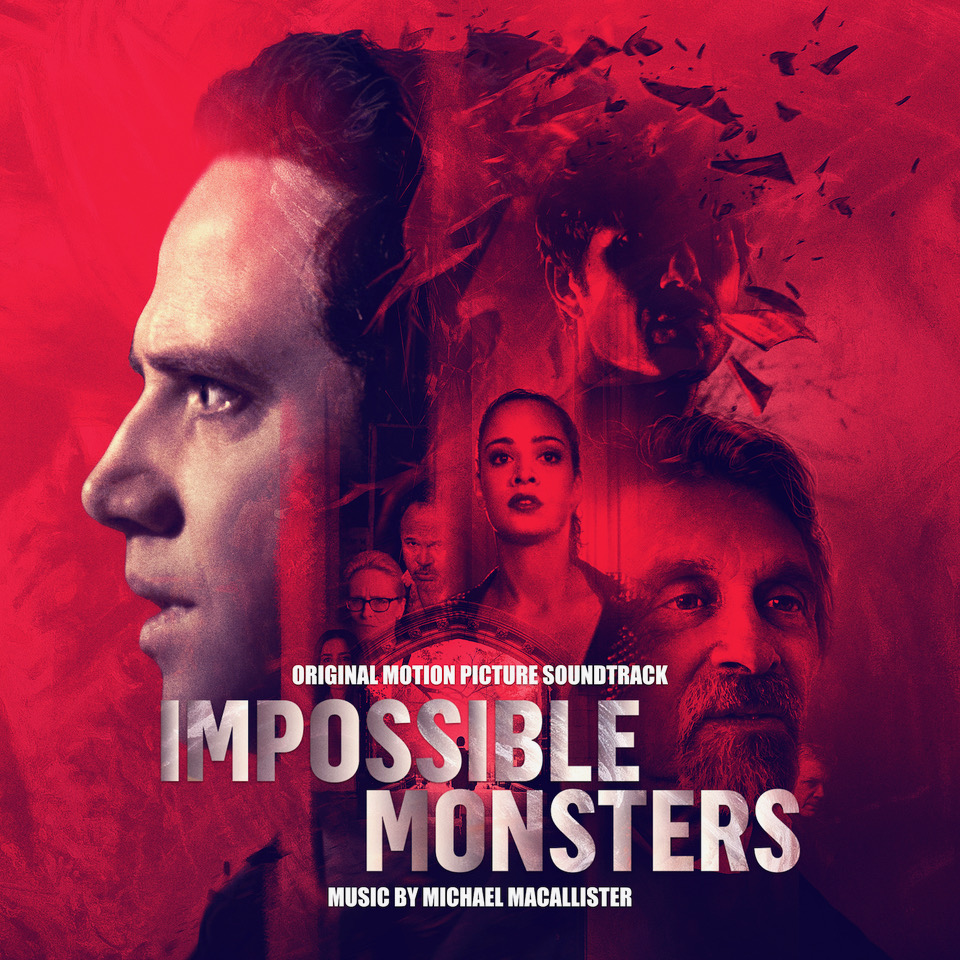