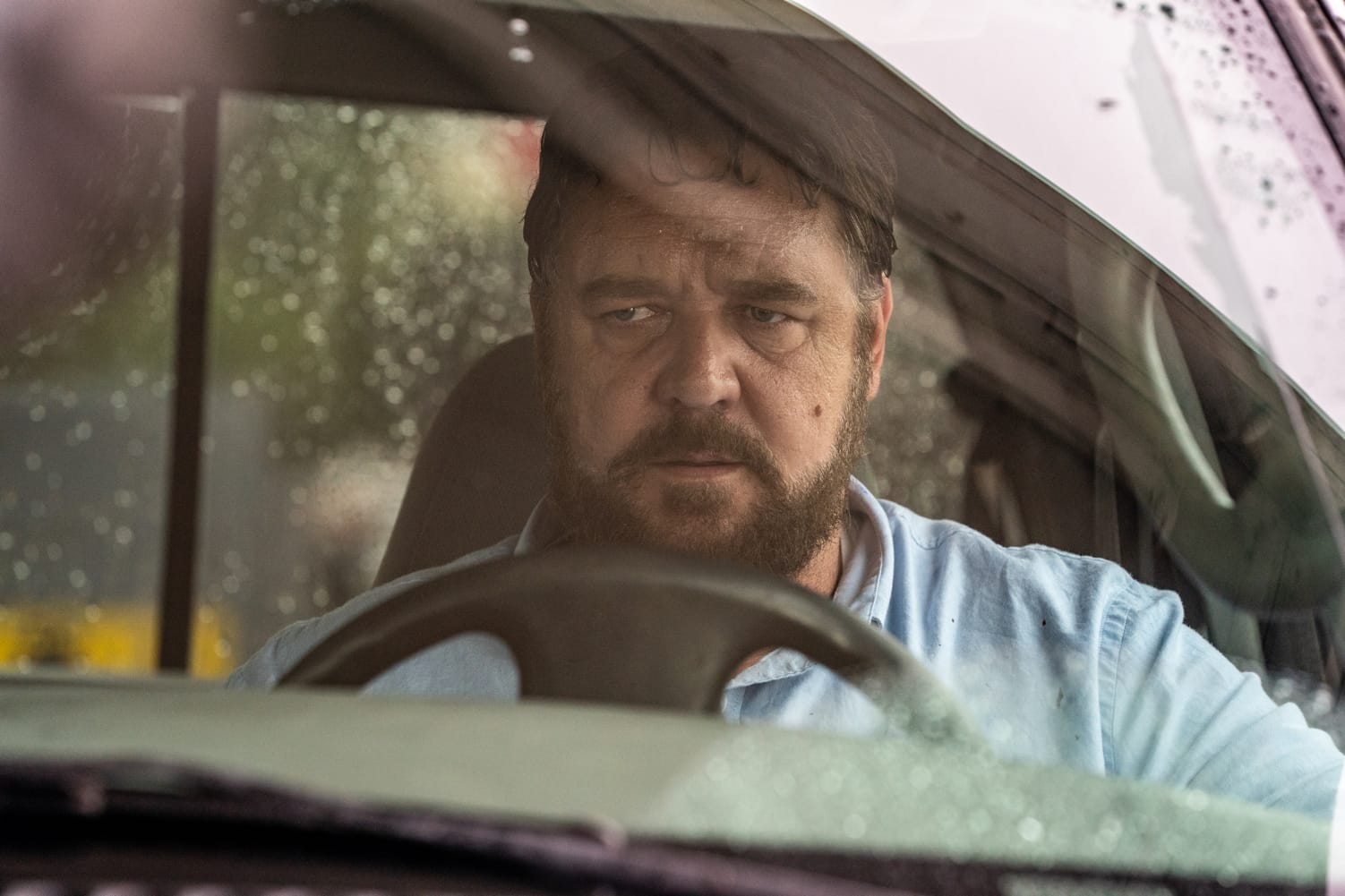 Russell Crowe and Caren Pistorius are taking the wheel in the new trailer for the upcoming psychological thriller, ‘Unhinged.’ The feature is set to be the first new film to be released in America’s movie theaters, in accordance with state public health department safety guidelines, following the global COVID-19 pandemic and quarantine. Solstice Studios is set to distribute the drama on July 1, after extensively consulting with NATO and theater chains, in an effort to help re-open theaters by providing new and original content.

The move comes in response to a new poll that shows more than 80% of Americans want to go out to the movies in July. The U.S. distribution of ‘Unhinged’ will follow or coincide with theater openings in nations around the globe, including Australia, China, The Czech Republic, Finland, Germany, Hong Kong, the Netherlands, Norway, Poland, Portugal, South Korea, Spain, Sweden, Switzerland and Taiwan.

Theaters plan to open safely across the United States, and will comply with all state public health department guidelines. They’re expected to include such measures as socially distant seating (capacities of 25-50%), staggered show times to reduce crowding and more time between each show to allow for increased cleaning.

“We made this decision after extensive consultation with the National Association of Theater Owners and leading theater chains,” said Mark Gill, President and CEO of Solstice Studios, which also produced the drama. “Those conversations have convinced us there is a way to meet pent up demand for the theatrical experience safely.”

‘Unhinged’ is a timely story that explores the fragile balance of a society that’s pushed to the edge. People are driven by road rage to an unpredictable and terrifying conclusion. Rachel (Pistorius) is running late to work when she has an altercation at a traffic light with a stranger (Crowe), whose life has left him feeling powerless and invisible. Soon, Rachel finds herself and everyone she loves the target of a man who decides to make one last mark upon the world by teaching her a series of deadly lessons. What follows is a dangerous game of cat and mouse that proves people never know just how close they are to someone who is about to become unhinged.

The thriller was written by Carl Ellsworth, and directed by Derrick Borte. In addition to Crowe and Pistorius, ‘Unhinged’ also stars Gabriel Bateman, Jimmi Simpson and Austin P. McKenzie.