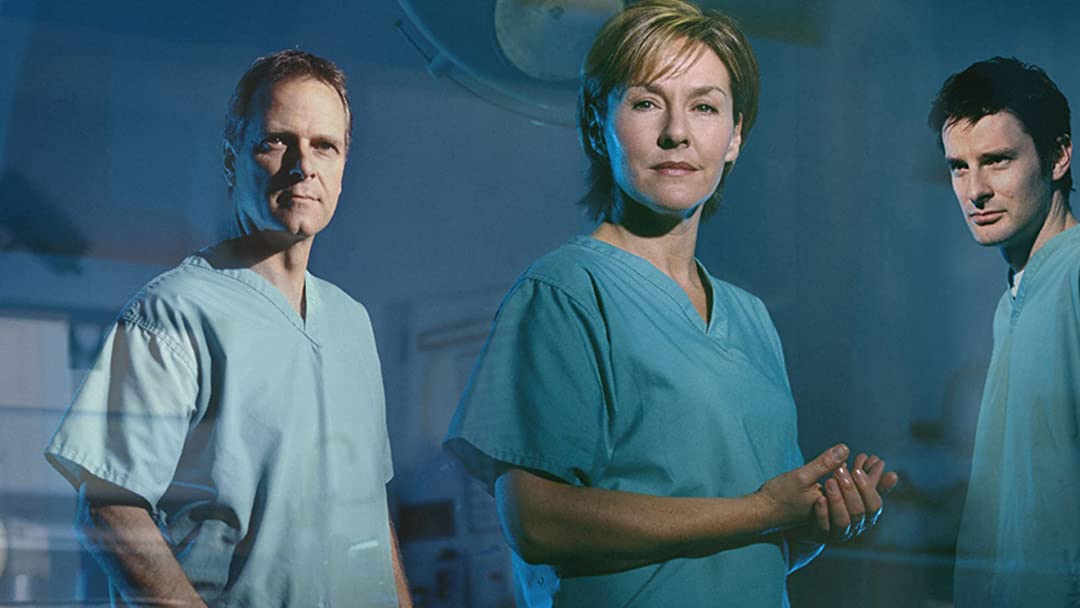 ‘Silent Witness,’ which is produced by the BBC, focuses on a team of forensic pathology experts and their investigations into various crimes. The group was led by the show’s protagonist, forensic pathologist Dr. Sam Ryan, who was played by Amanda Burton during the drama’s first eight seasons, between 1996-2004.

‘Silent Witness’ is now being broadcast on the Drama channel on Filmon TV. The latest episode to air on Filmon can be streamed this tonight at 6:20-8:25pm local time. It can be watched live, or recorded and watched at a later time.

The first episode from series 3, which is titled ‘An Academic Exercise,’ is a feature-length adventure. The episode was written by Tony McHale, and directed by Jonas Grimås. It follows Sam’s shaken reaction when she has to look into the death of a very dear friend, Dr. Annabelle Evans, who was a Cambridge professor. She was found in her home, badly beaten in what appears to be a botched burglary attempt. The police immediately focus on the late doctor’s husband as the likely killer, but Sam suspects that an altercation at a local restaurant during the May Ball may provide another suspect. Sam is also intrigued by the relationship some of her students may have had with Annabelle, particularly when she learns her friend may have had a lover.