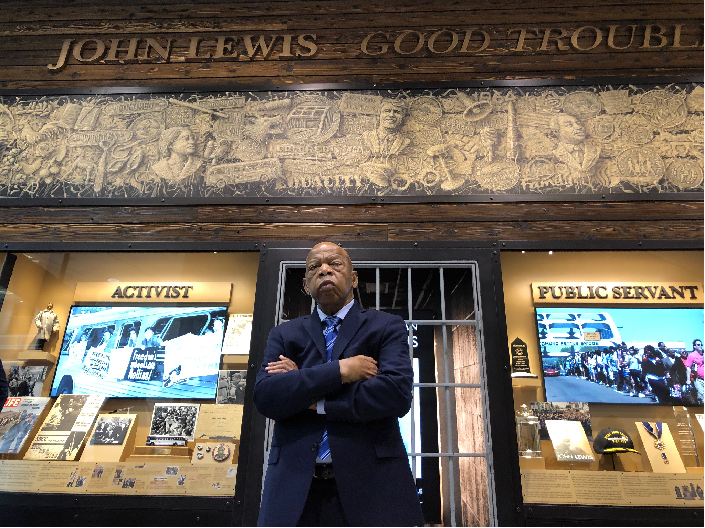 The life of one of the 20th century’s most important activists is highlighted in the newly released trailer for the upcoming documentary, ‘John Lewis: Good Trouble.’ The fight of the title civil rights and social advocate will be brought to the screen when Magnolia Pictures and Participant release the film in On Demand on July 3.

The following synopsis for ‘John Lewis: Good Trouble,’ which was directed and produced by Dawn Porter, has been unveiled: