Michael DeVorzon and Paulina Nguyen are embarking on an intense race from not only each other, but also her dangerous past, in the new action film, ‘Fast and Fierce: Death Race.’ In honor of the drama being released on digital today from The Asylum, ShockYa is premiering an exclusive clip from the feature.

‘Fast and Fierce: Death Race’ was written by Marc Gottlieb, and directed by Jared Cohn. In addition to DeVorzon and Nguyen, the movie also stars DMX, Becca Buckalew and Gigi Gustin.

The Asylum has unveiled the following synopsis from ‘Fast and Fierce: Death Race’:

Jack Tyson (Devorzon) is a young man who’s partaking in an illegal Mexico to California car race. During the race, he encounters a desperate woman, Bianca (Nguyen), who’s fleeing from her abusive gangster boyfriend, the financier of the tournament. Bianca, who jumps into Jack’s car and pleads for his help, has an incriminating USB drive that could send her boyfriend, among others, to prison. 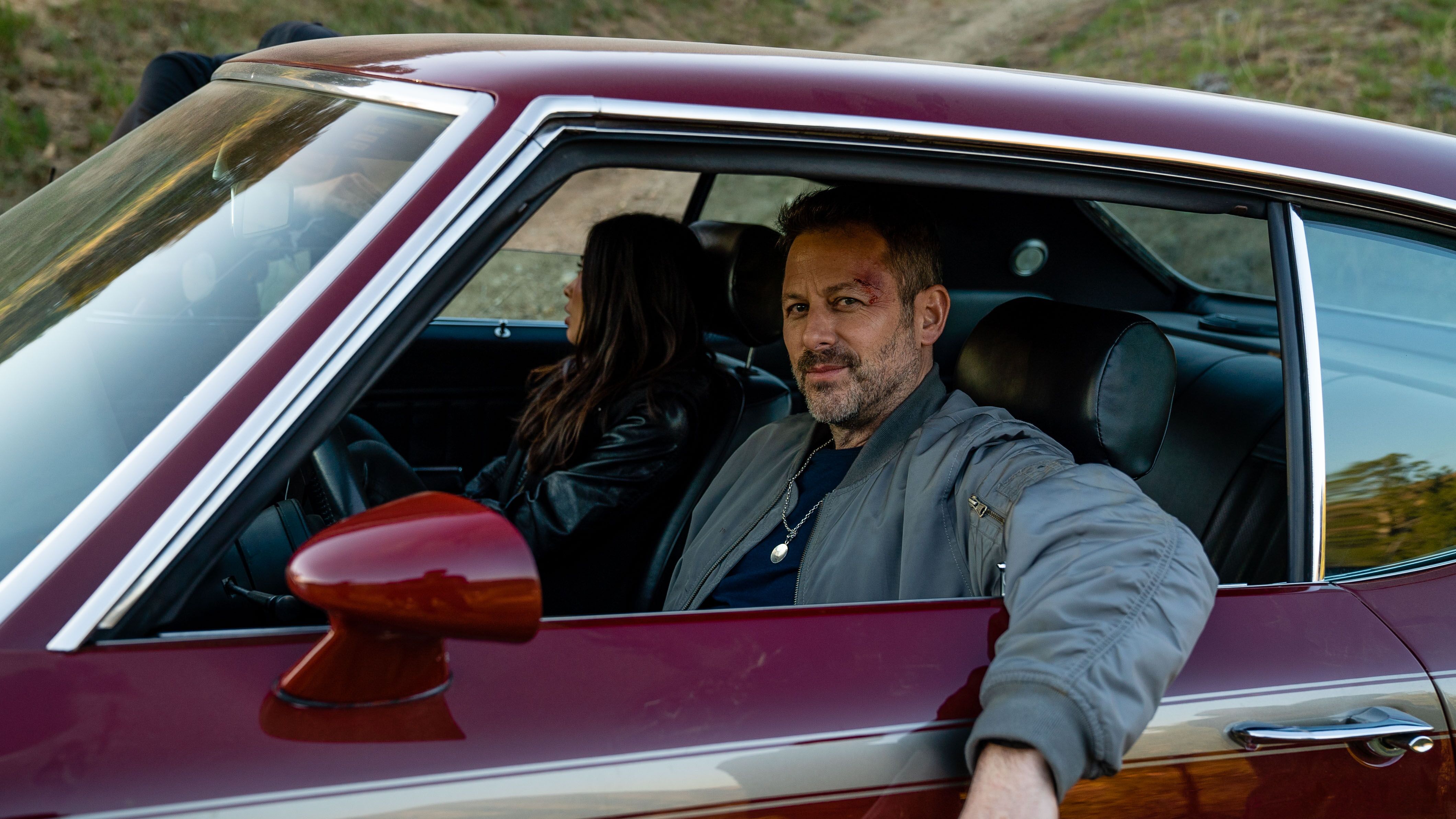