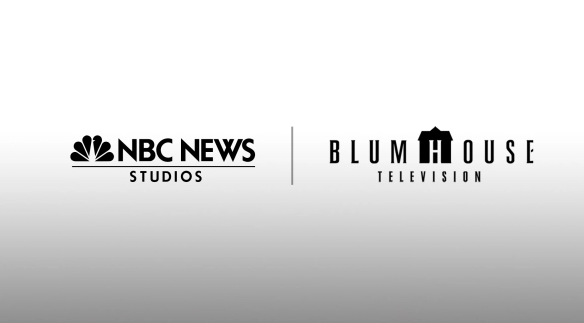 Blumhouse Television and NBC News Studios are teaming up to co-produce a scripted series based on the notorious Pam Hupp case.

Blumhouse Television and NBC News Studios are teaming up to co-produce a scripted series based on the notorious Pam Hupp case. The show, which will be the first project out of the new partnership that was announced earlier this year, follows the success of Dateline NBC’s ‘The Thing About Pam’ podcast from last year, which was reported by Keith Morrison.

The partnership between the independent studio, Blumhouse Television, and the long-running legal newsmagazine, ‘Dateline NBC,’ will develop original scripted series that are based on content from the show. Dateline NBC has covered the story many times since 2014.

“We have covered this story from all angles, including as an unwitting participant,” said Liz Cole, the president of NBC News Studios and Executive Producer of ‘Dateline.’ “Having been at the forefront of the true crime genre for so long, we know better than anyone that truth is often stranger than fiction, and with the twists and turns in this case, we saw a real opportunity to present it in a scripted format. We are so fortunate and pleased to be co-producing it with the brilliant storytellers at Blumhouse Television.”

“We’ve delved into true crime before with unscripted. We’re not just looking for monsters under the bed, but also the things that keep us up at night so the chance to mine the incredibly rich trove of material from the ‘Dateline’ archives to develop is a really unique and exciting opportunity for us,” said Marci Wiseman and Jeremy Gold, the co-presidents of Blumhouse Television. “When we first came across ‘The Thing About Pam,’ like thousands of others who’ve seen the ‘Dateline’ episode and listened to the podcast, we were riveted. So when NBC presented this to us, we jumped at making this our first scripted project with them.”