Stu Bennett Declares I Am Vengeance: Retaliation in Action Film’s Trailer and Poster

Seeking justice for the ill-fated destiny of the people they strongly care about is a strong motivating factor for anyone, especially a former soldier. That’s certainly the case for actor Stu Bennett‘s determined protagonist in his new action movie, ‘I Am Vengeance: Retaliation.’ In honor of the drama’s upcoming release on digital and On Demand on Friday, June 19, by Saban Films, the distributor has unveiled the feature’s official poster and trailer.

‘I Am Vengeance: Retaliation’ is the sequel to the 2018 action movie, ‘I Am Vengeance.’ The follow-up reunites Bennett with the original drama’s writer-director, Ross Boyask. The series’ second installment follows former special-forces soldier John Gold (Bennett) as he’s given the opportunity to bring Sean Teague (Vinnie Jones ), the man who betrayed his team on their final mission in Eastern Europe several years ago, to justice. 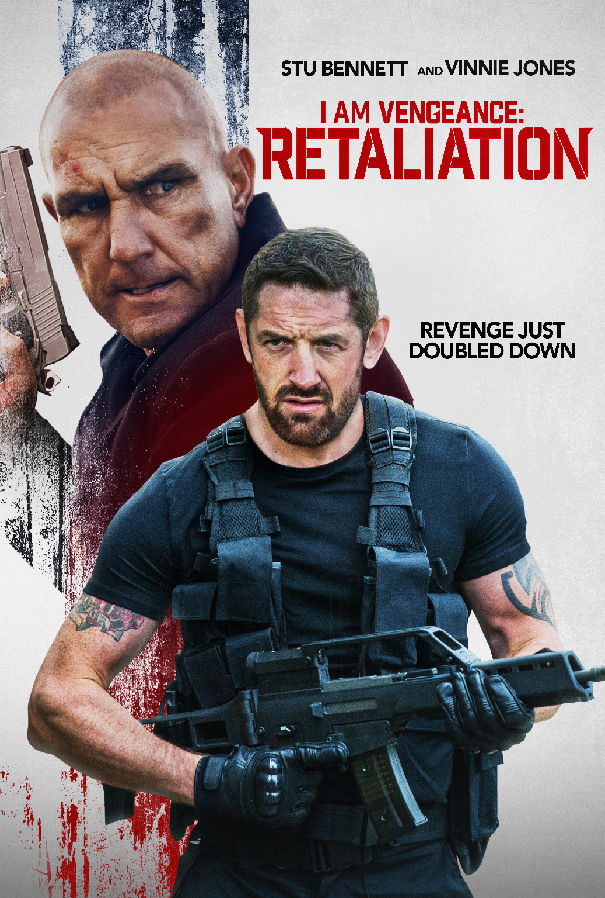