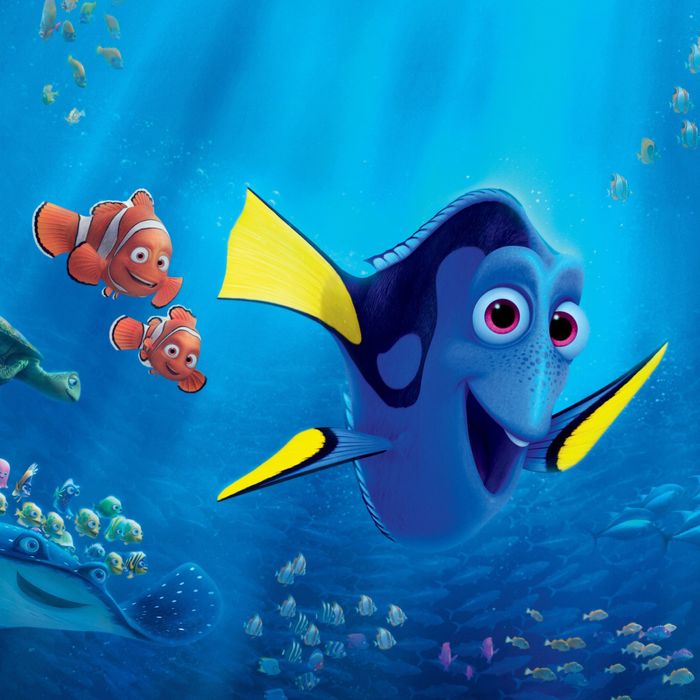 Ellen DeGeneres is setting out to find her parents in the hit 2016 3D computer-animated film, ‘Finding Dory.’ The actress’ quest to reunite with her family in the comedy shows that while having the support of your friends is important, so is having the love from your family.

‘Finding Dory’ serves as the sequel to Walt Disney Pictures and Pixar’s 2003 Oscar-winning adventure movie, ‘Finding Nemo.’ Both installments of the popular series were directed by Andrew Stanton, who also co-wrote the scripts for both films with Victoria Strouse.

In ‘Finding Dory,’ the title adult regal blue tang fish, who suffers from short-term memory loss, suddenly remembers her parents, who she hasn’t seen since she was young. Her newly recalled memories inspire her to embark on a voyage across the ocean to find them, during which she’s accompanied by her friends, clownfish Marlin (Albert Brooks) and his son, Nemo (Hayden Rolence).

The follow-up movie is set to air on the BBC One channel today on Filmon TV. (Note that the BBC One channel is only available to viewers in the UK, or international users who have a paid subscription.) The film will be streamed from 1:20pm-2:50pm local time. It can be watched live, or recorded and watched at a later time.