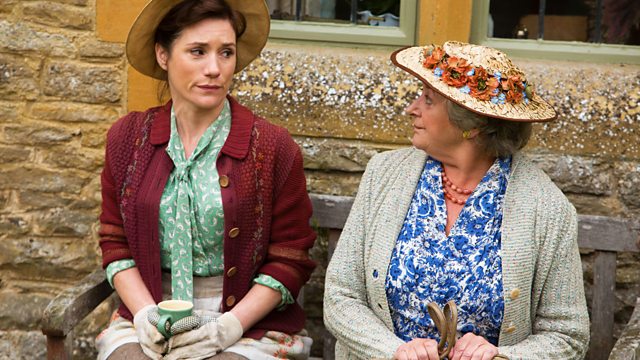 ‘Father Brown’ is airing on BBC One, and is now also being broadcast on the network’s channel on Filmon TV. (Note that the BBC One channel is only available for free to viewers in the UK, and to international users who have paid subscriptions.) The latest episode to air on Filmon can be streamed today between 9:15-10am local time. It can be watched live, or recorded and watched at a later time.

Episode 3 of Series 4 of ‘Father Brown’ is titled ‘The Hangman’s Demise.’ It follows the title character as he investigates the poisoning of a former hangman. Meanwhile, romance is in the air for Mrs McCarthy. The e was written by Dan Murden, and directed by David Beauchamp.