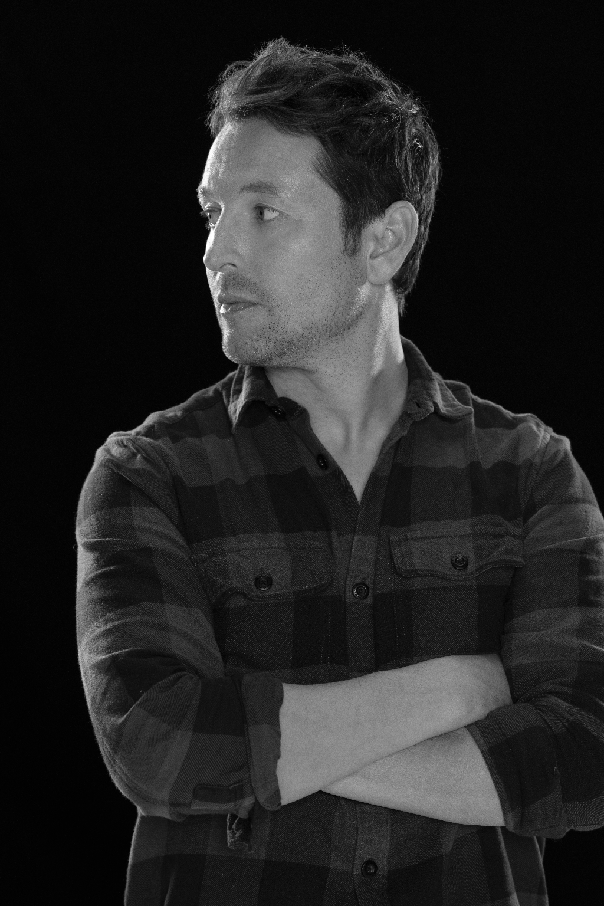 Blumhouse Television and UCP, a division of NBCUniversal Content Studios, are adapting writer-director Leigh Whannell’s 2018 sci-fi-thriller film, ‘Upgrade,’ into a television series. The filmmaker is set to return to the franchise to helm the upcoming show.

The drama television series will be set a few years after the events of the movie. The show broadens the universe with an evolved version of STEM and a new host. The story will be set in world in which the government repurposes STEM to help curb criminal activity.

Whannell co-created the ‘Upgrade’ television series, and will also serve as an executive producer, with showrunner Tim Walsh (‘Treadstone,’ ‘Chicago P.D.,’ ‘Shooter’). Jason Blum, who previously collaborated with Whannell on the ‘Insidious‘ film series, and Brian Kavanaugh-Jones from Automatik will also serve as executive producers. Krystal Ziv Houghton and James Roland, who ran the second season of ‘The Purge‘ show, which Blumhouse Television and UCP previously co-produced together for the USA Network, have joined Whannell and Walsh in ‘Upgrade’s writer’s room.

The 2018 SXSW Audience Award-winning film starred Logan Marshall-Green, Betty Gabriel and Harrison Gilbertson. After his wife was killed during a brutal mugging that also leaves him paralyzed, Grey Trace (Marshall-Green) is approached by a billionaire inventor with an experimental cure in the form of a computer chip implant called STEM. The implant provides its host with heightened physical abilities, which will allow Grey to exact revenge on those who are responsible for his wife’s death.