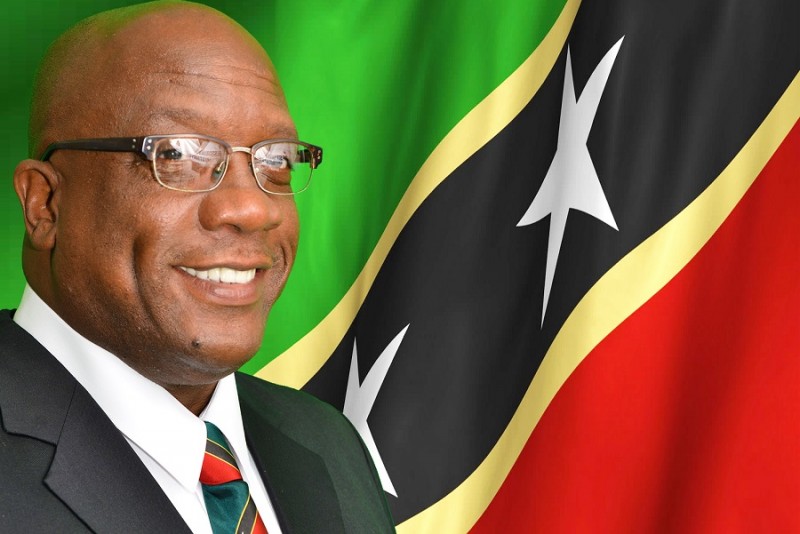 The list of scandals is shocking. Prime Minister Timothy Harris has dragged the St. Kitts-Nevis name through the mud with shady real estate deals, sketchy herpes vaccine scams, the selling of votes on international whaling for cash and prostitutes. He has been caught stealing, covering up, stopping investigations, and so many types of bribery it boggles the mind.

No he’s trying to rig an election to stay in power–something that Caribbean watchers say will end with SKN becoming an outright dictatorship if he’s allowed to get away with it.

SKN has been declared COVID-19 free, but Harris continues to enforce a lockdown aimed at denying his challengers to campaign effectively. He’s even denied access to outside election monitors intended to ensure a free and democratic election. The worldwide ranking of SKN for Rule of Law stands at 88, out of 100. The once grand nation is teetering on the verge of becoming a failed, pariah state.

Harris has also put his family in charge of every financial institution in the country–facilitating what kind of theft we might never even know.

Fear of another term with Harris, voters are mobilizing and doing everything they can to get the world’s attention on what is happening.

Harris’ main challenger is Dr. Denzil Llewellyn Douglas, part of the oldest and most influential political party in the country, The St. Kitts and Nevis Labour Party, founded in 1932. Douglas was one of the longest serving PMs in SKN and is regarded as being key to an unprecedented period of prosperity.

Taking a page from former U.S. presidential candidate Andrew Yang, Douglas has promised a payment of $1560 per month to every citizen affected by the pandemic. Much of SKN’s economy is based on tourism which has been decimated by the crisis.

Among many other initiatives, Douglas has set the stage for SKN to take a lead in the booming hemp industry, coupling ideal growing conditions and local knowledge with skyrocketing global demand for the crop. His plan involves a cooperative farming program in partnership with Greek billionaire Alki David’s company Swissx, and aims to empower the farmers and grow SKN’s GDP exponentially. (You can read more about that project here). Prime Minister Harris had Alki David and his business partners arrested last year, leading to a push by the billionaire to change the out-moded laws governing hemp at the constitutional level. It was revealed by insiders that Harris was trying to destroy the farming program because he feared fair practices coming to the agriculture industry in the nation and how that would loosen his deadly grip on power.