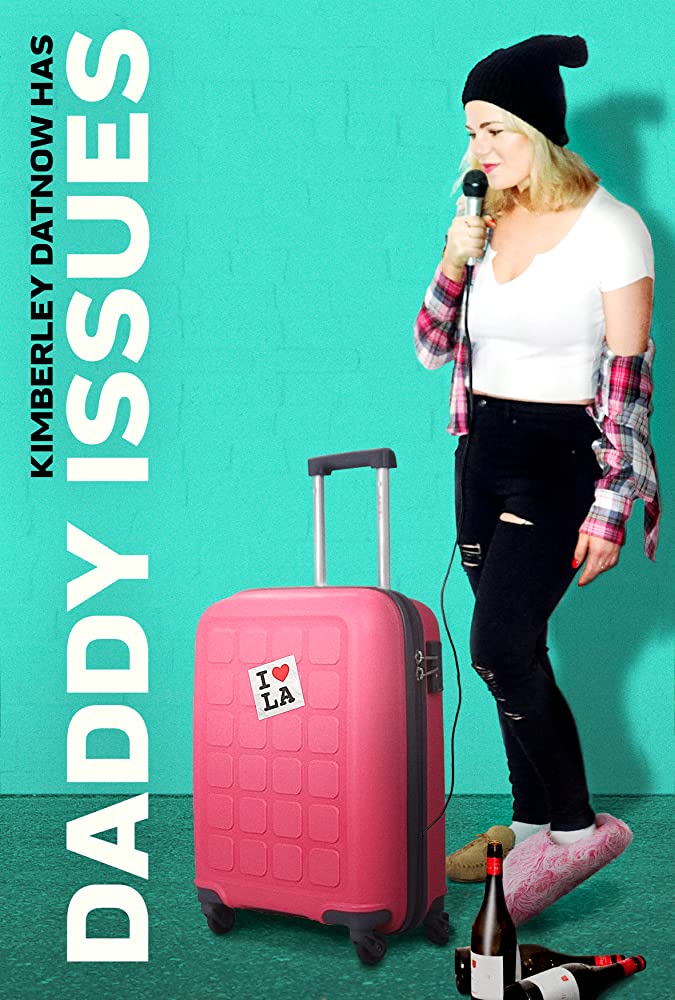 Kimberley Datnow is still trying to win her father’s approval, even after his death, in the trailer and poster for the upcoming comedy, ‘Daddy Issues.’ Gravitas Ventures has unveiled the movie’s assets, in support of the feature’s upcoming release On Demand on Tuesday, June 23.

‘Daddy Issues’ was written and directed by Laura Holliday. In addition to Datnow, who also produced the film, the comedy stars Tanner Rittenhouse, Alice Carroll Johnson and Francis Lloyd Corby.

Gravitas Ventures has released the following synopsis for ‘Daddy Issues’:

When her emotionally distant father dies and leaves her his company, a 20-something, hapless stand-up comic must move from London to Los Angeles to take over the family business. In the process, she must try to win her father’s approval, even after his death.