A killer vacation awaits for a group of high school students in the new horror movie, ‘Aquaslash.’ in honor of the drama’s upcoming release on VOD and in Drive-In theaters on June 23, courtesy of Red Hound Films, the distributor has unveiled the new red band trailer and poster for the feature.

‘Aquaslash’ was written and directed by Renaud Gauthier, who brought the Canadian-American murder mystery thriller to last summer’s Fantasia Film Festival for its world premiere. The filmmaker returned to the Canadian festival after he originally premiered his debut feature, ‘Discopathe,’ there in 2013.

High school is over for the students of Valley Hills, and they’re ending it with a huge weekend bash at Wet Valley, a reportedly haunted water park stuck in the ’80’s where they can party like there’s no tomorrow. There is also a competition with a cash prize for the fastest team to fly down the slides, but the teens are unprepared for a razor-sharp surprise, as someone plots to slice up the competition. 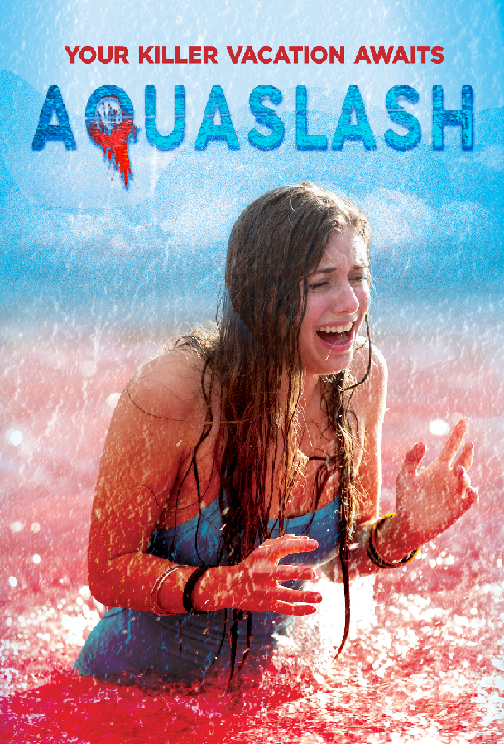