New Yorkers are starting to reconnect on the subway again, as Amazon Prime is now streaming its first web series, ‘Riding The D With Dr Seeds: The Webseries.’ The new comedy uses the title D subway line, which connects the Bronx, Manhattan and Brooklyn, as the backdrop for an original and uncanny portrait of mental health.

The underground environment of the New York City MTA subway system is a whole other world that’s continuously changing to accommodate current societal situations. Before the days of COVID-19, many riders had numerous strange experiences with strangers, as many people on the train didn’t hesitate to invade their fellow riders’ personal space.

‘Riding The D With Dr Seeds: The Webseries’ stars Sarah Seeds as the title Dr. Seeds. She poses as an “underground” non-licensed psychiatrist, who doles out unsolicited medical advice to her patients on the subway, while she also battles her own dark past. Dr. Seeds’ antics on the web series are tonally being compared to the random nature of ‘Children’s Hospital,’ the playfulness of ‘Blue’s Clues’ and the contemporary female voice of ‘Broad City.’

The first season of ‘Riding The D With Dr Seeds: The Webseries’ features five episodes, which can be viewed here. 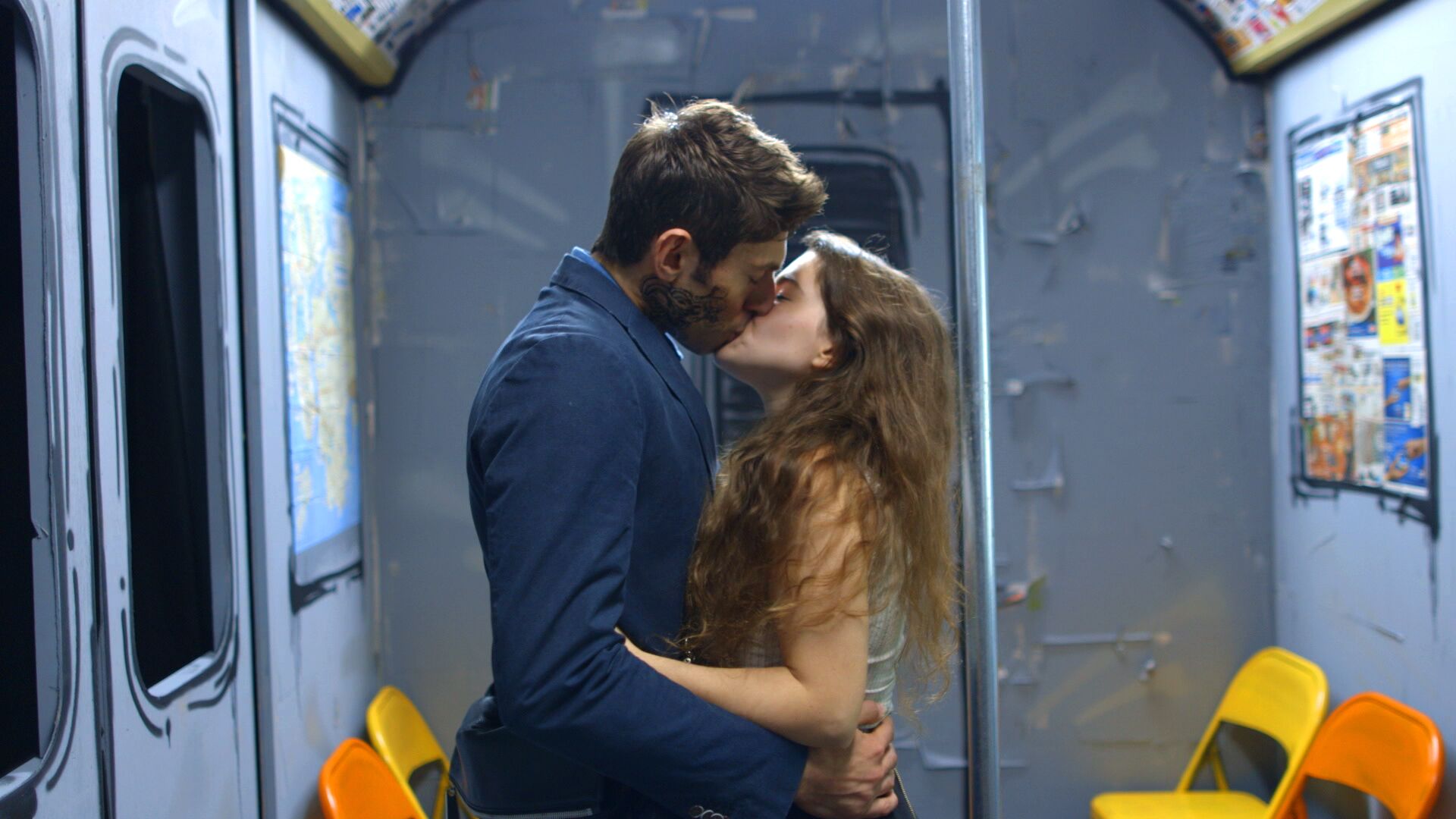