Enter the world of the unexplained with Sparkle Soojian on her upcoming horror television series, ‘Strange Files.’ ShockYa is joining the television host in the land of the eerie, as we’re exclusively announcing that the mystery anthology show is set to premiere on Avail TV this Friday, June 12.

The Avail TV channel is available to download for free on Roku, Apple TV and Amazon Fire TV. It has revealed the following synopsis for ‘Strange Files’:

Join host Sparkle Soojian as she examines cases of the eerie and unexplained after hours on the ‘Strange Files,’ a new anthology series brought to you by the director of ‘Last American Horror Show.’ Each file is different. Each file is chilling. Each file is strange.

Episodes that will be featured on the sci-fi show include ‘Goodie-Goodie,’ on which two office workers talk about integrity, and one of them is reminded of a dark promise. Another episode is ‘Ring Toss,’ on which a young couple’s date night is disturbed by a drifter they encounter at a carnival. 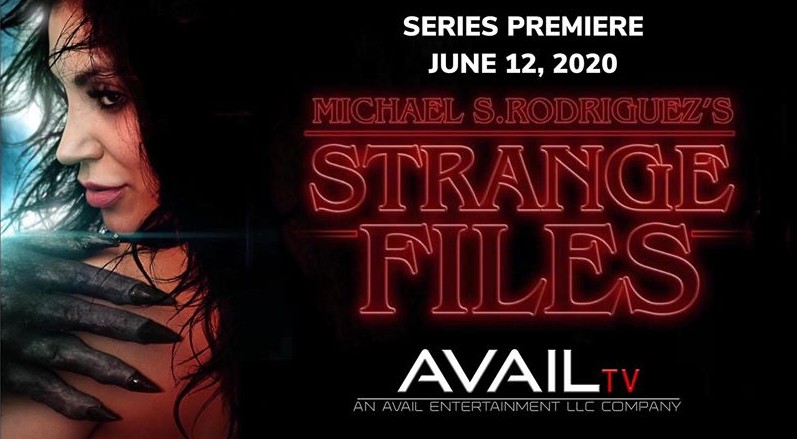