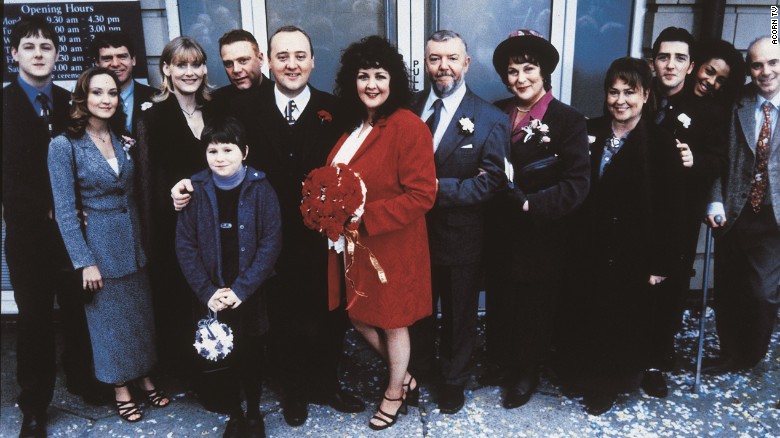 Repeats of the long-running show are currently airing on the Drama channel on Filmon TV. The latest episode to air on Filmon can be streamed today at 11:20am-12:20pm local time. It can be watched live, or recorded and watched at a later time.

Episode 4 of Series 9 of ‘Where the Heart Is,’ which is titled ‘Sisters Under the Skin,’ was written by Nicola Baldwin, and directed by Jan Sargent. The episode follows Sally (Samantha Giles) as she becomes shocked by news of Megan’s (Holliday Grainger) pregnancy, and angry that Kim (Denise Van Outen) already knows. Sally’s work proves just as complicated as she helps a teenager who needs a kidney transplant.