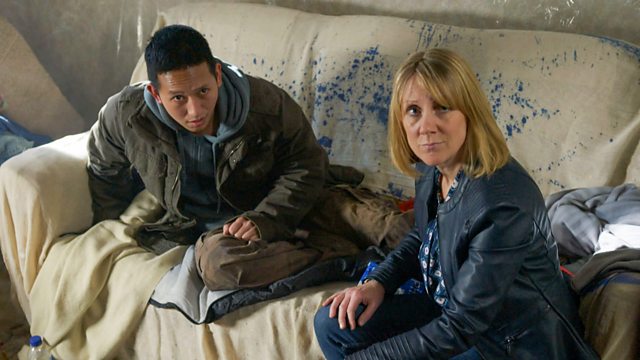 A scene from the British medical soap opera, ‘Doctors.’

Episode 140 of Series 21 of ‘Doctors,’ which is titled ‘Wild Assumptions,’ was written by Jacqui Canham, and directed by Merlyn Rice. It follows Ruhma (Bharti Patel) as she has an offer for Tanya (Leila Mimmack), while Deborah (Jamie-Rose Monk) tries to make friends, but ends up alienating people. A patient’s suspicious behavior worries a husband and Al (Ian Midlane). A new temp receptionist starts at the campus.