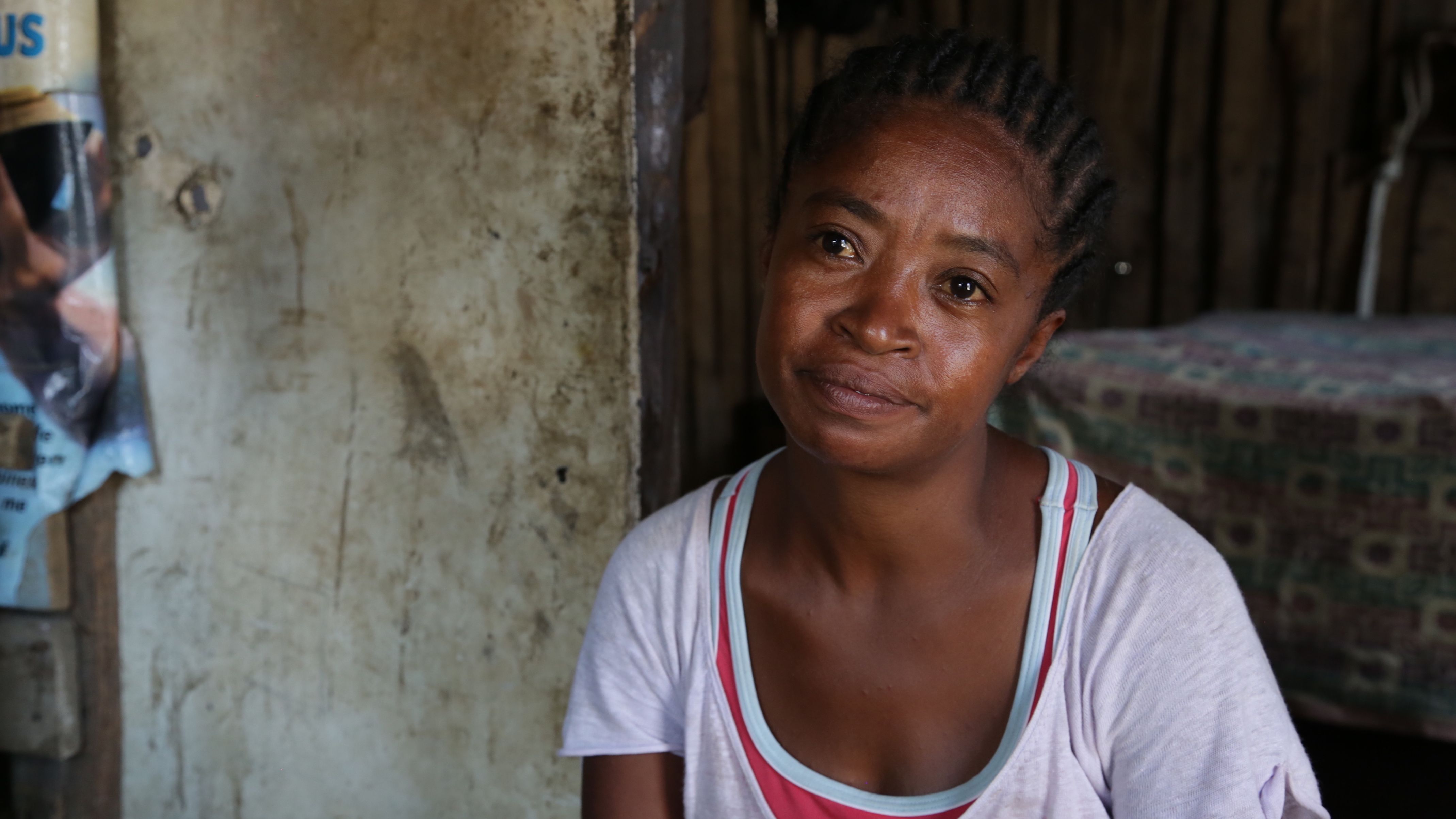 Resilient women across Madagascar are continuously fighting for the survival of their families. Their long-running struggle is presented in the upcoming documentary, ‘Madagasikara.’ In honor of the highly anticipated political film’s distribution by Global Digital Releasing, ShockYa is premiering an exclusive clip from the feature. The clip features Lin, a mother who discusses her struggle to take care of her children in the African country.

After four years of filming and post-production, ‘Madagasikara’ had a successful film festival run, during which it accumulated over 45 accolades from festivals around the world. The movie will make its debut on Amazon Prime and Docurama on Friday, June 26, which will be followed by a wider digital release on iTunes, Google Play, Films for Action and other platforms.

Inspired by University of Virginia Law School students who reported on human rights issues in Madagascar, former attorney-turned-documentarian, Cam Cowan, decided to direct and produce the award winning movie. After a year of research and planning, the filmmaker made his first trip to Madagascar in June 2014.

‘Madagasikara’ shows how in 2009, Madagascar’s citizens became fed up with increased poverty and widespread corruption, so they took to the streets in protest. After the president was forced to resign, the international community terminated most foreign assistance to the chronically impoverished island nation. Over 60 percent of the country’s revenues were immediately wiped out, which resulted in the dramatic curtailment of education, health care, sanitation and access to food.

The documentary’s narrative specifically three resilient women-Lin, Tina and Deborah-as they fight for the survival of their families and the education of their children. They’re most threatened by the overwhelming forces of domestic political instability, international political hypocrisy and the crushing poverty caused by both.

For more information on ‘Madagasikara,’ visit its official website.