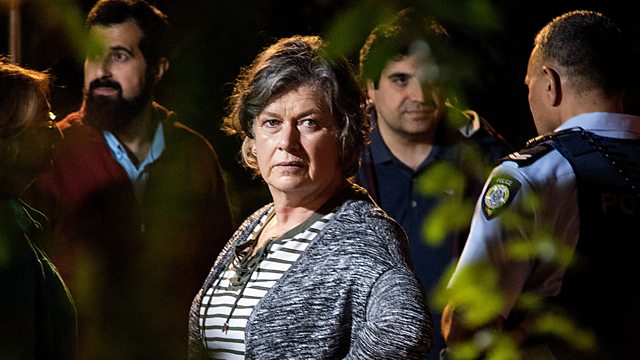 A scene from the Australian drama series, ‘The Heights.’

Businesses often aim to help the neighborhoods they’re based in, but sometimes their aid can ultimately lead to more conflict. That’s certainly the case for the Australian drama series, ‘The Heights.’ The television show, which is set in the country’s inner?city neighborhood of Arcadia Heights, explores the relationships between the residents of the Arcadia social housing tower and the people who live in the rapidly gentrifying community that surrounds it

The drama, whose first series premiered on Australia’s ABC network last year, is now airing on BBC One‘s channel on Filmon TV. (Note that the BBC One channel is only available for free to viewers in the UK, and international users who have a paid subscription.) The pilot episode will air on Filmon tonight at 8:45-8:15pm local time. It can be watched live, or recorded and watched at a later time.

Episode 1 of Series 1 of ‘The Heights’ was written by Warren Clarke, and directed by James Bogle. It shows how the residents of Arcadia Towers are shocked when an abandoned baby is discovered. Meanwhile, Hazel’s (Fiona Press) estranged son Ryan (Mitchell Bourke) unexpectedly returns from London.