A celebratory weekend trip is turning into something far more sinister in the newly released teaser trailer for the upcoming horror film, ‘The Rental.’ The teaser video has been distributed in anticipation of the thriller’s full trailer, which will be unveiled on Thursday at 8:00am PT.

The trailer’s release for ‘The Rental’ is supporting a special drive-in screening of the drama, which will be hosted by ArcLight Cinemas and IFC Films. The screening will be followed by a Q&A with actor Dave Franco, who made his feature film directorial debut with the movie, and the cast on Thursday at 8:30pm PT at the Vineland Drive-In in Los Angeles. Tickets for the Drive-In screening can be purchased on Eventbrite.

In addition to directing the thriller, Franco also co-wrote the script with genre veteran, Joe Swanberg. ‘The Rental’ stars Alison Brie (‘GLOW’), Dan Stevens (‘Downton Abbey’), Sheila Vand (‘A Girl Walks Home Alone at Night’) and Jeremy Allen White (‘Shameless’). After Thursday’s Drive-In screening, the drama is set to be officially distributed in select Drive-Ins and On Demand on July 24.

IFC Films has unveiled the following synopsis for ‘The Rental’:

Two couples on an oceanside getaway grow suspicious that the host of their seemingly perfect rental house may be spying on them. Before long, what should have been a celebratory weekend trip turns into something far more sinister, as well-kept secrets are exposed and the four old friends come to see each other in a whole new light. 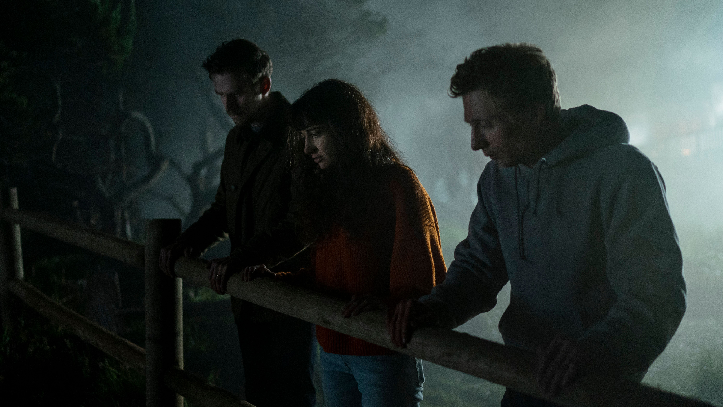