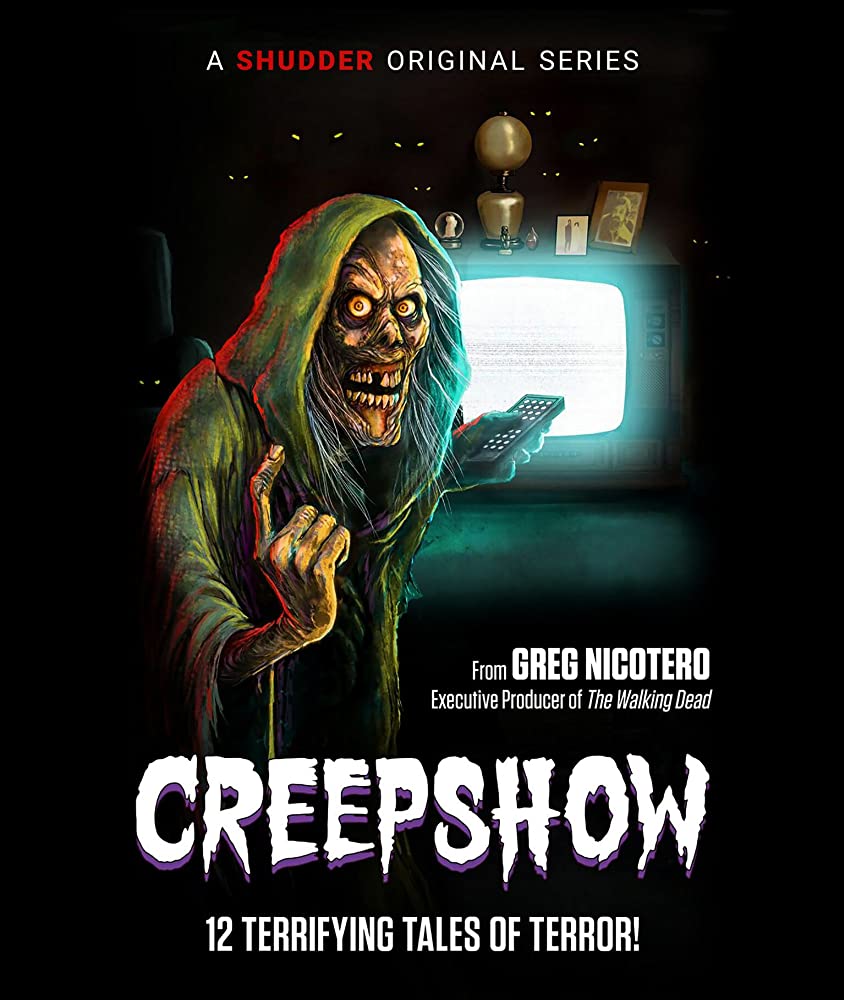 Shudder has commissioned scripts for a full third season of its popular anthology television series, ‘Creepshow,’ after it shattered all of the streaming service’s records when it debuted last October. The news comes after the horror show’s second season was set to commence shooting in March in Atlanta, but has since been on hold until film and television production resumes, during the midst of the current COVID-19 pandemic.

‘The Walking Dead’ veteran, Greg Nicotero serves as the showrun and an executive producer on ‘Creepshow.’ The fantasy series is based on George A. Romero’s iconic 1982 movie of the same name.

“‘Creepshow’ continues to be near and dear to my heart and having the opportunity to continue the legacy by developing season 3 gives me the chance to work with some of the best storytellers and artists in the business. The stories we have in the pipeline for season 2 are even more outrageous, more fun and capture the spirit of what George Romero and Stephen King started in the ’80s,” Nicotero has said.