The disruption of the delicate balance of power is always a harrowing process. But that shift in leadership becomes even more daunting when it happens during a tense, life-or-death situation. That’s certainly the case for the main characters in the new thriller, ‘The Tent,’ which is now available On Demand from Gravitas Ventures.

In honor of the film’s release, ShockYa is premiering an exclusive clip from the feature. In the clip, actress Lulu Dahl and actor Tim Kaiser hear the unseen creatures that are threatening humanity making unusual noises they’ve never heard before. While Kaiser’s character, David, is wary of his new companion’s ability to fight the creatures, Dahl’s character, Mary, determinedly sets her plan into motion to protect their lives.

‘The Tent’ was written and directed by award-winning filmmaker, Kyle Couch. In addition to Kaiser and Dahl, the multiple award-winning drama also stars Shelby Bradley. Gravitas Ventures is also set to distribute the move on DVD, which can now be pre-ordered from Target.

Gravitas Ventures has unveiled the following synopsis for The Tent’:

An apocalyptic event known as The Crisis has devastated David’s world, and left him to rely on survival tactics he learned in his childhood. Isolated and alone, David has taken refuge in a tent on the edge of the wilderness. Soon enough, another survivor emerges, Mary, who immediately begins questioning David’s tactics and ultimately putting them in the crosshairs of Those Who Walk In Darkness, which are unseen creatures that may or may not be responsible for The Crisis. 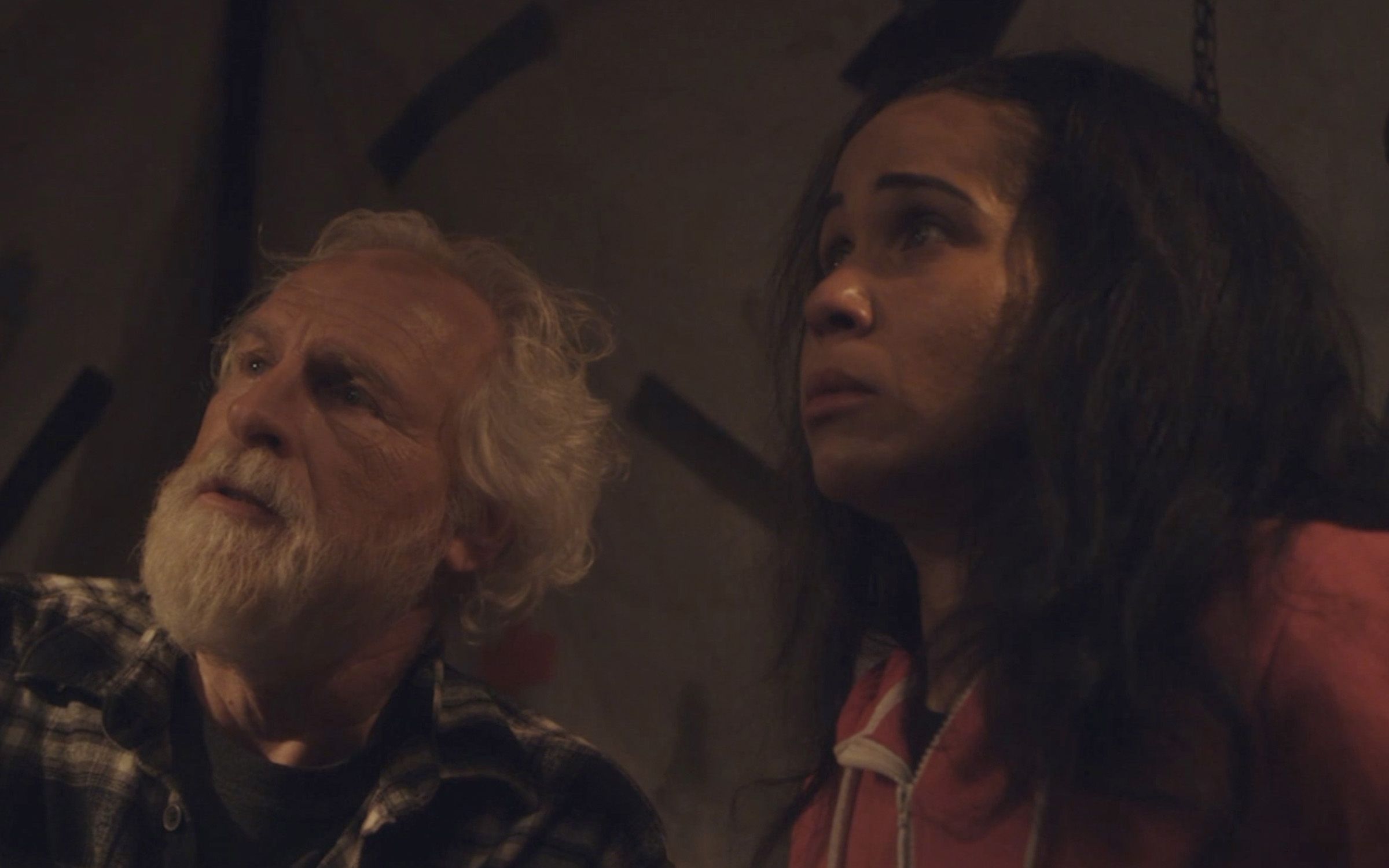