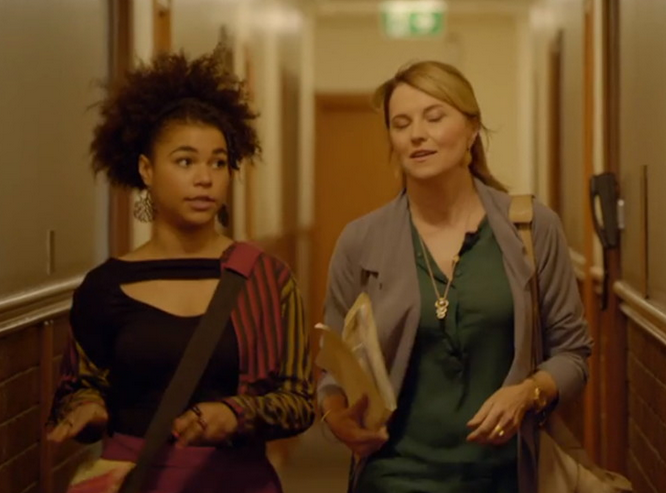 The crime comedy-drama originally aired on Australia’s Network Ten network. Repeats of the hit show are currently airing on the Drama channel on Filmon TV. The latest episode to air on Filmon can be streamed today at 4:20pm-5:20pm local time. It can be watched live, or recorded and watched at a later time.

The second episode of series 1 is titled ‘The Locker Room,’ and was written by Peter Gawler, and directed by Mat King. It shows how a man is found shot dead in a motel room. The door is found to have been chain-locked from the inside, so Alexa is left to ponder how the killer managed to escape.