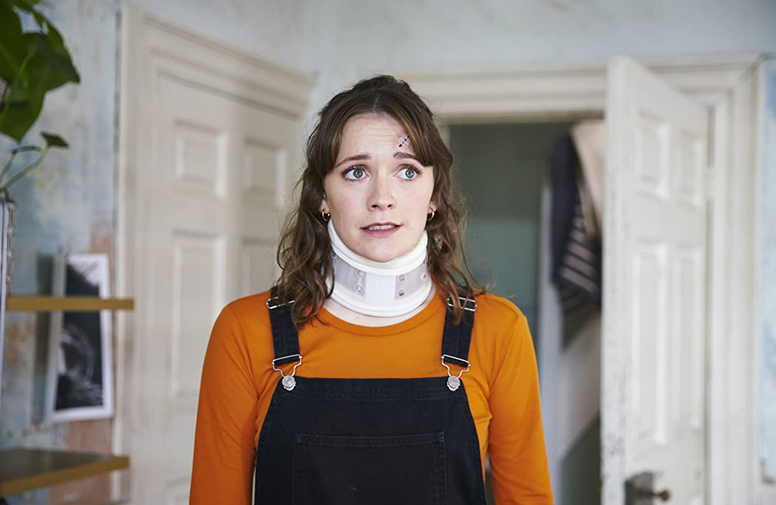 Actress Charlotte Ritchie stars on the BBC One sitcom, ‘Ghosts.’

Episode 1 of Series 1 of ‘Ghosts’ was written by Mathew Baynton and Jim Howick, and directed by Tom Kingsley. The episode follows Alison and Mike, who are strapped for cash, as they begin to think their prayers are answered when a distant relative leaves them the sprawling country estate. The duo must find a way to live within the old house, which is haunted by the ghosts of its former inhabitants. The restless spirits are just as horrified by their new housemates, especially since the spouses plan to turn the property into a bustling hotel.