The limits of faith, compassion and humanity will be sympathetically tested when actor John Berchtold’s latest character searches for guidance and redemption in the new drama, ‘Obsidian Dolls.’ The film, which is currently looking to secure a theatrical release for next year, tenderly highlights how an unexpected friendship can literally save a person’s life.

Set on the eve of the Yom Kippur, ‘Obsidian Dolls’ follows an Ethiopian-born rabbi, Nate (Rotibi), as he’s approached by a troubled young man, Isaac (Berchtold). Isaac tells Nate that he wants to end his life, but before that, he wants Nate to recite the Mourner’s Kaddish for him. But Isaac’s life is ultimately saved by the rabbi’s counsel, and the limitless strength of what it means to be a part of a loving community. 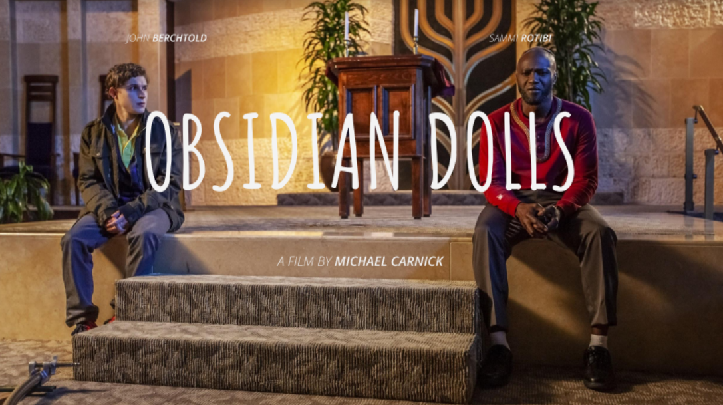