Michael Everest DeMarco’s Life As A Young Start- up Actor

Michael Everest Demarco is a young actor who has a promising career in the Hollywood limelight because of the charisma that he portrays in his plays and also in his daily life. Born and raised in New Orleans, the actor was brought up with parents who taught him the values that he uses today in his career as an actor. It all started when he auditioned for a modeling gig and got it. His recognition in the theatre business grew from there, and he has been called to audition and take part in plays done by famous directors and producers. 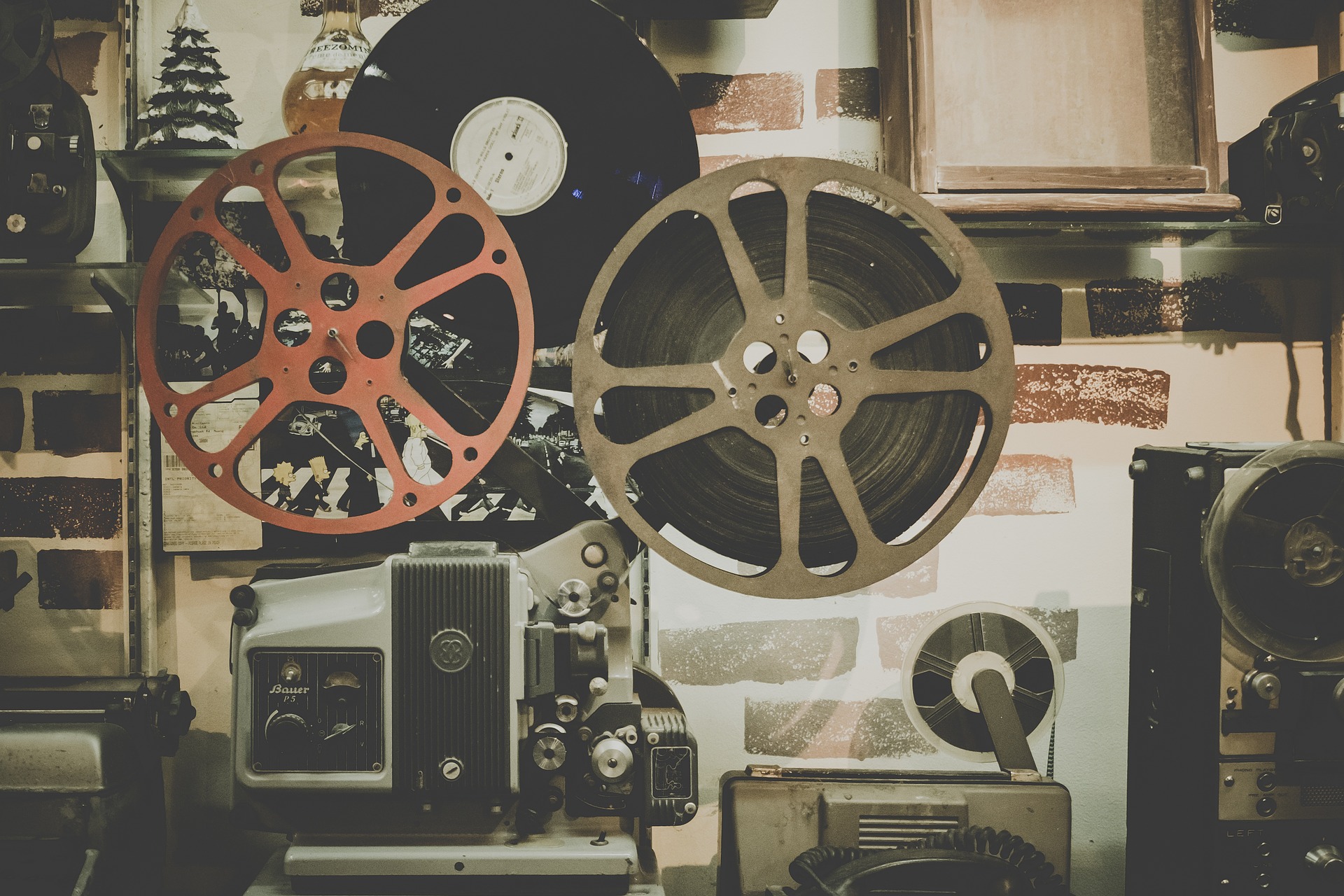 How he started out

The young actor began his lifelong career by being a model in several TV commercials. His good looks and high values made him stand out in front of his other peers who were also doing these shoots with him. He understood that nothing can be willingly given to him and that he needed to work hard to earn every spot that he wanted in this business. More companies got good recommendations about him and, in turn, sourced him out for more shoots. That’s how more people gradually found out about him, and through it, he gained a position in the movie business.

His first feature as an actor was in a play, the golden boy where he played John Bonaparte, written by Clifford Odets. This marked his entry into the theatre business. With the opportunity given to him, he worked hard to ensure that he delivered an excellent show to his audience. It is in this play that more producers and directors recognized him as a talent because of how he left his audience awing at him. He loves what he does, and he puts his heart and everything into it to ensure that it succeeds. His values of hard work, aggressiveness, respect, and confidence made people respect and admire him a lot.

Other Plays Featured In

His first play opened the world to him, and more people became quite interested in his talents and gifts in acting. He was a good actor taught by famous acting schools in Hollywood, like the legendary acting teachers Sal Dano and the Actors studio in LA. They played a significant role in bringing up Michael Everest Demarco into the good actor he is today. Some of the plays he has been featured in include Richard III by Shakespeare, where he plays Buckingham, Winterset as Bartolomeo Romagne, written by Maxwell Anderson. He worked hard to put himself out, thereby ensuring that he aced his roles in these plays.

He is not only known as an actor but also a philanthropist. He owns a charitable organization that supplies food and other necessities to the needy. He has given back to the community by providing free acting classes in the community hall in his neighborhood. He is loved and respected in his hometown because he is humble, hardworking, and respects everyone, even with his legendary status. People in his community have grown fond of him.