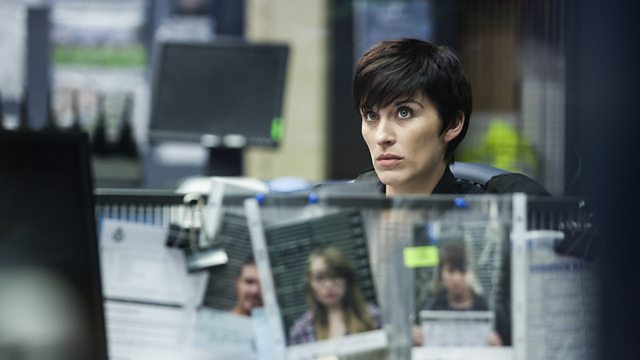 Uncovering corruption within the police force is one of the mostly highly debated subjects in modern society, both in real life and fictitious storytelling. One of the most popular international television shows to be currently exposing that exploitation is the British BBC police procedural drama, ‘Line of Duty.’

The series, which has won such accolades as the Royal Television Society Award and Broadcasting Press Guild Award for Best Drama Series, is currently airing on BBC One, and is also being broadcast on the network’s channel on Filmon TV. (Note that the BBC One channel is only available for free to viewers in the UK, and international users who have a paid subscription.) The show’s next episode can be streamed this afternoon at 4-5pm local time on Filmon. It can be watched live, or recorded and watched at a later time.

The second episode of Series 1 of ‘Line of Duty,’ which is titled ‘The Assault,’ was written by Jed Mercurio, and directed by David Caffrey. The episode follows Detective Chief Inspector Anthony “Tony” Gates (Lennie James) as he’s been duped into covering up Jackie’s (Gina McKee) crime, and he tries to sever ties with her. But as Detective Sergeant Steve Arnott and Detective Inspector Kate Fleming (Martin Compston and Vicky McClure) close in on his secret, Gates is plunged into an even more dangerous situation than he first thought. ‘The Assault’ contains some strong language and some violent scenes.