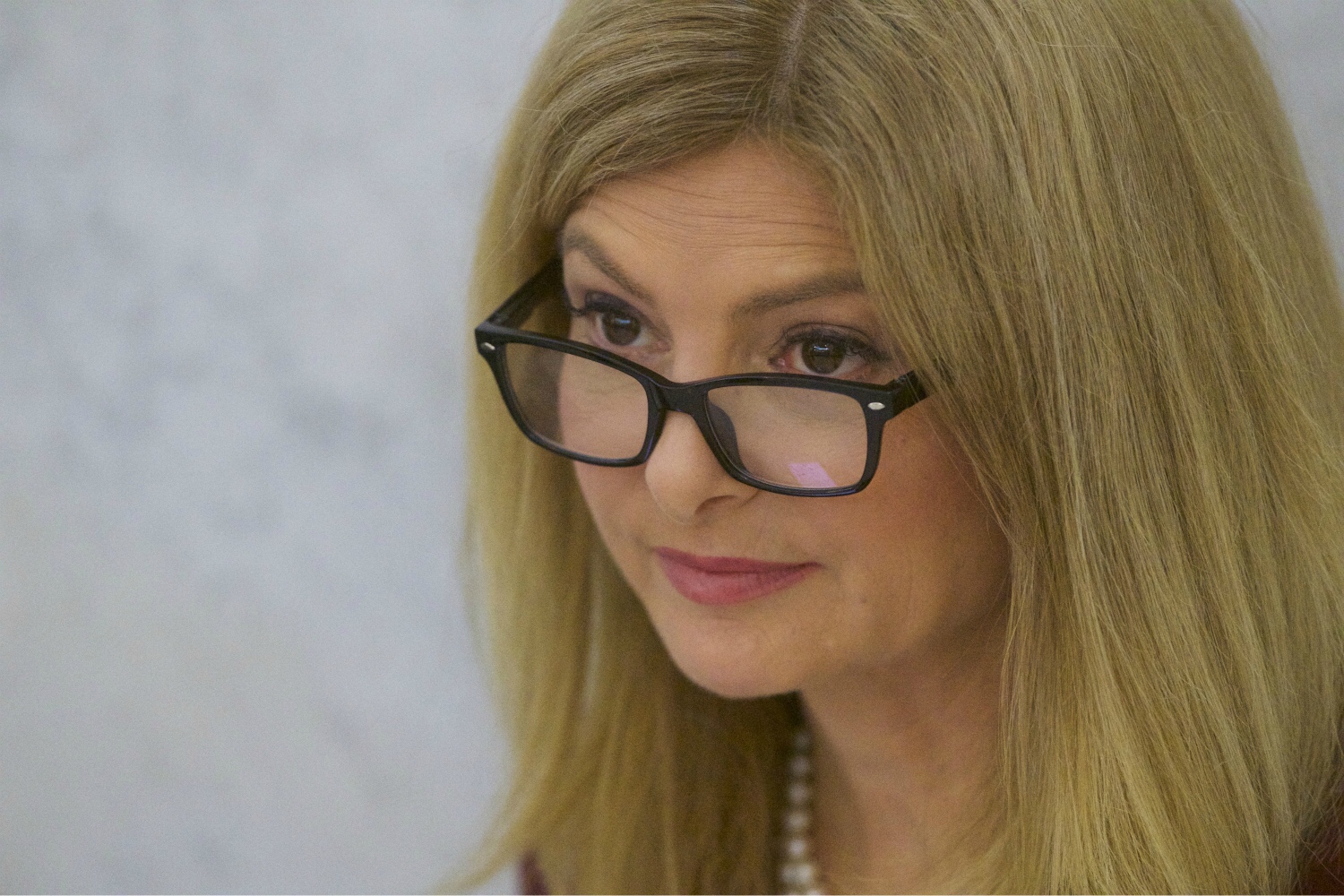 It sounded pretty bad when it first came out that TV attorney and Harvey Weinstein buddy Lisa Bloom was holding up the award to a group of Autistic kids in Northern California who had been sexually abused until she got her very healthy cut. Now the Daily Beast’s Lloyd Grove has exposed just how deep and sick Bloom’s greed is. A new article shows Bloom engaged in fraud, including the fabrication of fake letters and forged signatures. (That’s a tactic she no doubt learned from her mother, Gloria Allred. But more on that later).

“The fact is that Lisa and her firm were horribly unprepared to work on a case with real victims, and real lives at stake,” an insider with ties to the Bloom Firm told Shockya. “Her usual m.o. Is to dress up a minor claim from a grifter-type in the trappings of MeToo and slime the defendant in the media so hard the case is done before it starts. She has literally had no experience actually helping people who need it.”

The lead attorney on the plaintiffs is Micha Star Liberty, based in Oakland, California. She claims that Bloom violated the agreement with her law firm and bailed on the whole thing a few months in, without seeking court permission, notifying the clients, or obtaining their explicit written agreement for fee-sharing as required by law. She also fabricated a fake letter with forged signatures.

Bloom Firm flunky Arick Fudali gave a statement denying any wrongdoing but admitting he couldn’t reach Lisa Bloom because she’d gone into hiding. He went on to whine that Liberty and her firm had bullied him and Lisa and made them cry.

“Here we have abuse survivors claiming that Lisa Bloom has acted unprofessionally and unethically, and her only response is essentially ‘Micha’s a bitch’?” Liberty told Grove at the Daily Beast. “ That misogynistic response sounds like a page taken straight from Harvey Weinstein’s playbook—and has nothing to do with the issues. The time for such attacks on women is over. Frankly, coming from her, I take that as a huge compliment.”

Liberty added: “Lisa Bloom also claims that she is not delaying any disbursement of funds. Yet here we are, literally months after the settlement was reached—and the clients have no money because of her ungrounded claims for attorneys’ fees. She can try to paint this with any brush that she wants—but the actual picture will never, ever change.”

Bloom is accused of having disabled minors sign complicated legal documents, and possibly even faking their signatures. She also used Liberty’s stationary to make it look like the communications were being jointly handled, even thought Liberty was not made aware of the agreements or cc’d on them. At least one of the documents Liberty never saw was mysteriously signed by her.

“They purported to have had the minor children sign via DocuSign,” said Karen Goodman, a San Francisco malpractice attorney who has now signed on to represent some of the disabled children. “They didn’t even pretend it was the guardians who had signed it. I had to do a double-take. When Micha called me on it, I didn’t believe it. I thought there must be some grayer area—you get cynical in your years. But man, this is not only a forgery, it’s a bad forgery.”

Lisa Bloom was most recently accused of fabricating evidence in the Elizabeth Taylor v. Alki David trial, in which his company’s head of HR testified that Taylor’s documents were forged. That trial ended in a mistrial, with the hung jury telling the press afterwards that they found the plaintiff to be not credible. (The trial was also notable because Alki David represented himself–not without some controversial moments such as when he called Lisa Bloom a “Smelly Witch” and had the jury cracking up after he theatrically pointed out that she had farted in court.)

Bloom likely learned to forge from her mother, Gloria Allred, whose firm was found to have forged evidence lists and the opposing attorney’s signature in Mahim Khan v. Alki David. A California State Bar investigation is underway in that incident.