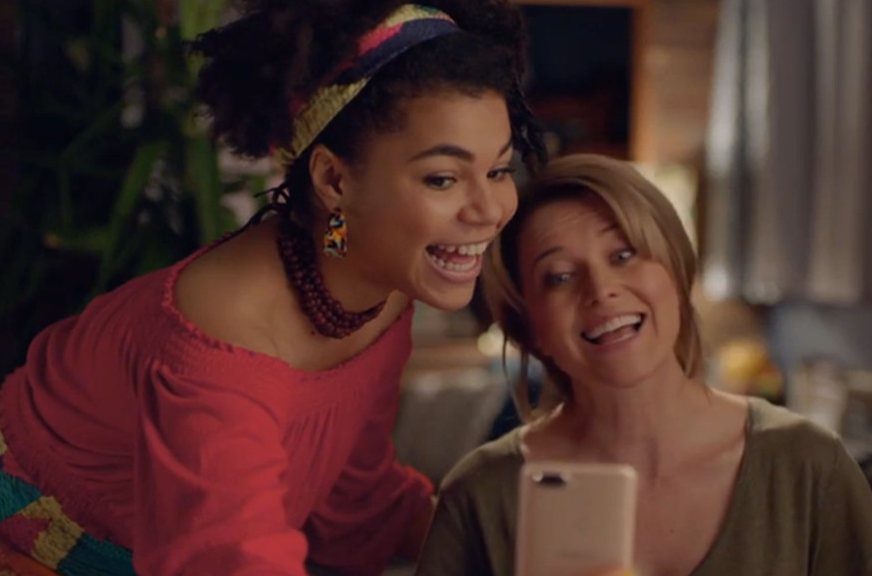 The crime comedy-drama originally aired on Australia’s Network Ten network. Repeats of the hit show are currently airing on the Drama channel on Filmon TV. The latest episode to air on Filmon can be streamed today at 4:20pm-5:25pm local time. It can be watched live, or recorded and watched at a later time.

The sixth episode of Series 1 is titled ‘Another Bloody Podcast,’ and was written by Monica Zanetti and Tim Pye, and directed by Jovita O’Shaughnessy. It follows Alexa as she investigates a case that runs the gamut of birth, marriage and murder. She must figure out why a young man was found dead in an alley after a fight at his brother’s wedding.