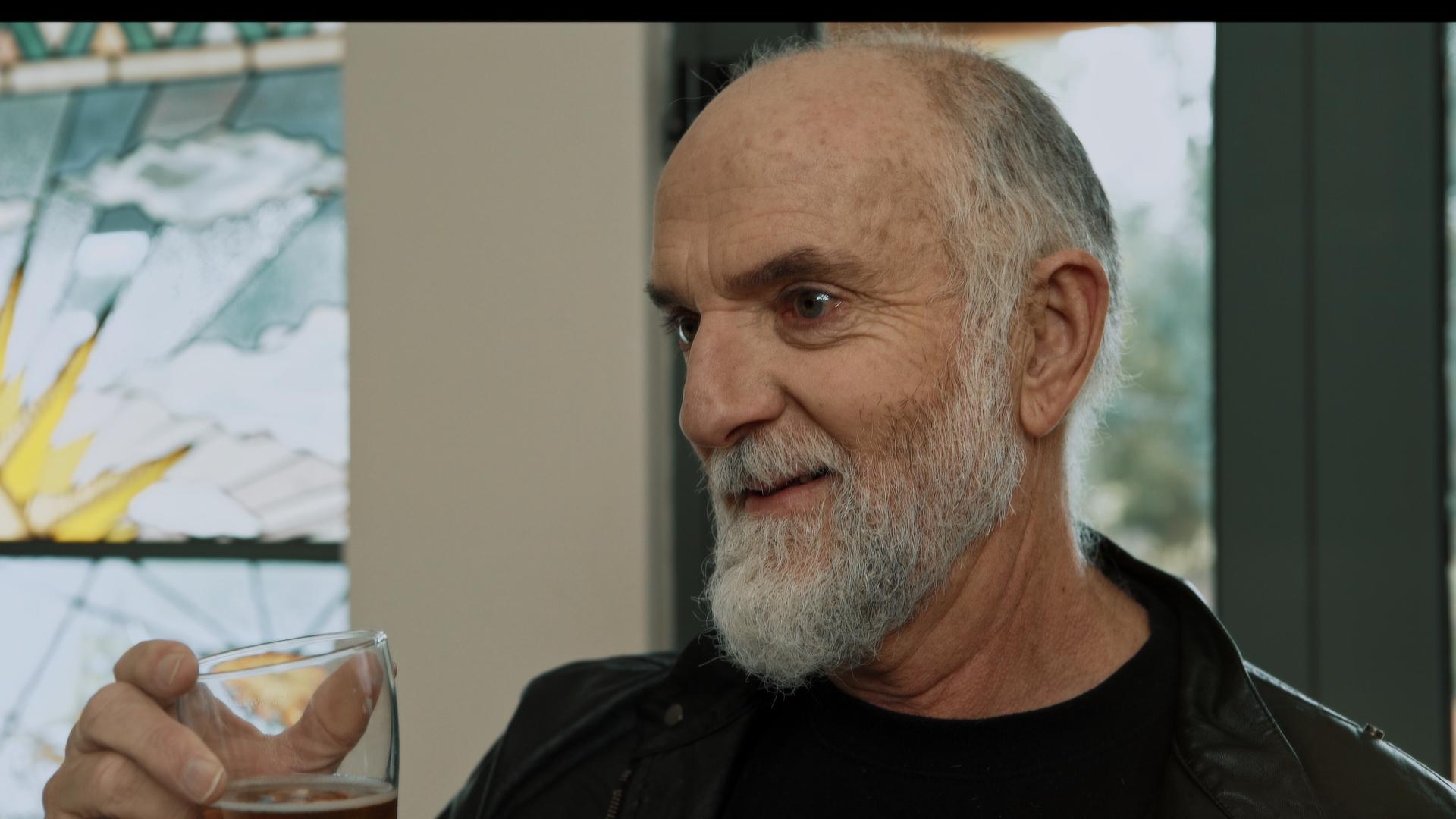 Embarking on a vacation with friends is meant to bring a variety of surprises. But actress Sophie Thurling’s protagonist in the upcoming horror movie, ‘The Faceless Man,’ is experiencing unwanted shocks during her weekend getaway, which was supposed to help her move on from her battle with cancer. Her ultimately harrowing journey during her planned therapeutic escape will bring her back into another terrifying life-or-death situation.

Freedom Cinema is set to distribute ‘The Faceless Man’ On Demand on Friday, August 28. The official release comes after the Australian drama won six major awards at the Melbourne Underground Film Festival, including Best Director and Best Film.

In honor of Freedom Cinema officially distributing ‘The Faceless Man’ digitally later this month, ShockYa is debuting an exclusive clip from the movie. The clip features actor Andy McPhee’s character, Eddie Silverbeard, as he crashes the house party that Emily and her friends are putting together in their rented vacation home, after he received a complaint from the neighbors. The group tries to talk their way out of trouble with a hint of humor, but are still on edge around the menacing intruder.

Freedom Cinema has unveiled the following synopsis for ‘The Faceless Man’:

Emily is a recovering cancer survivor of three years. Faced with her fear of getting sick again, her best friend Nina (Kauffeld) plans a weekend away with their four friends. The group ventures out to a country holiday house to party over a weekend. Cut off from the rest of the world, they soon learn the inhabitants are unsettling red neck individuals who terrorize and humiliate travelers. At the same time, a paranormal monster seen as the faceless man haunts the house, and pushes the friends to their limits.