A group of soldiers are given orders to protect and hold a bridge during a terrible zombie outbreak. Unbeknownst to the soldiers what lives underneath the bridge proves to be more life-threatening and horrifying than the swarm of Zombies they are attempting to stop. Mahal Empire (US) Sonny and Michael Mahal and FilmCore (GB) Mem Ferda, production companies are to produce along with Spicy Ramen Productions.

The film is to be directed by Michael Us (Bus Party to Hell) and is written by Adrian Milnes (Bloodthirst). Heading the cast are, Robert La Sarod (The Mule), Michael Pare (The Virgin Suicides) and Kate Watson (Paradise City). Mem Ferda (Pusher, Plastic) commented, ‘We are currently in Post-Production, I’m thrilled to say it is looking phenomenal. I can’t wait to bring this brilliant movie to horror fans.’ 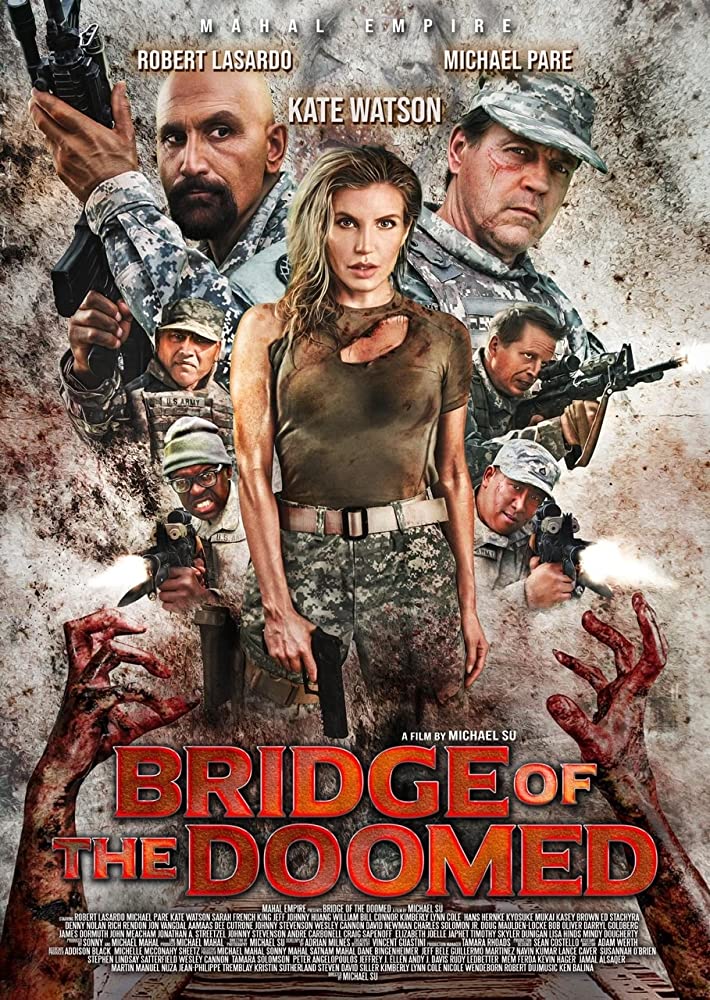