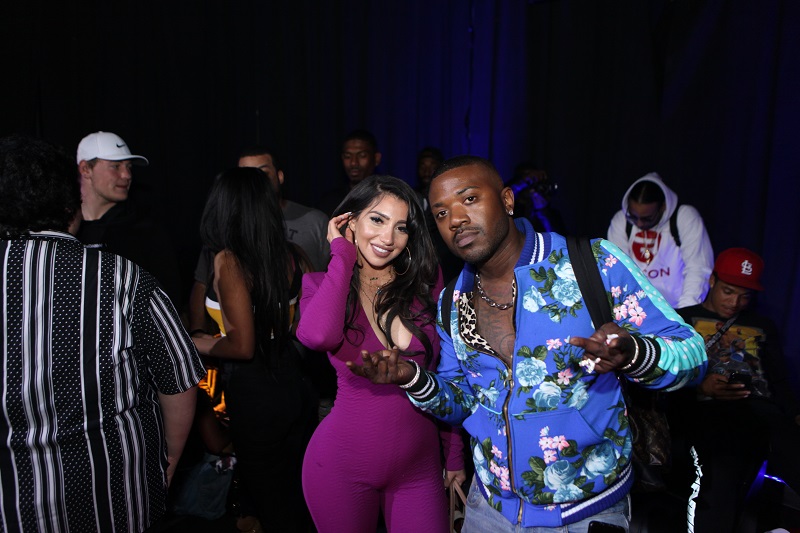 The biggest stars in Hollywood, both past and present, are showing their support of some of modern society’s most important activism campaigns during one of the most devastating pandemics in history. A multitude of celebrities, from Ray J to Michael Jackson, will be performing on ‘Icons of American Music,’ a live event that’s set to air on SwissX, and will be hosted by eight-time Grammy Award-winning producer-songwriter, Scott Storch.

Ray J will be performing live on ‘Icons of American Music,’ via Hologram from the Swissx Island in the Caribbean. The singer-songwriter-rapper is set to sing songs from throughout his musical career, which dates back to the mid-1990s. In addition to Ray J, the live Pay Per View event will feature live music and commentary by such artists as Sean Puffy Combs, Chief Keef, Chris Brown, Snoop Dogg, Ice Cube, Ice T, Cypress Hill, Mike Tyson and Swissx CEO, Alki David. The group will also be joined by such late legendary singers as Billie Holiday, Elvis Presley, Bob Marley, Tupac, Biggie Smalls and Prince.

‘Icons of American Music’ will be presented on Friday, September 18 at 7pm EST by SwissX and Hologram USA. This one-of-a-kind 4K 360 VR broadcast can be be viewed with Oculus and other popular VR headsets on SwissX.com.