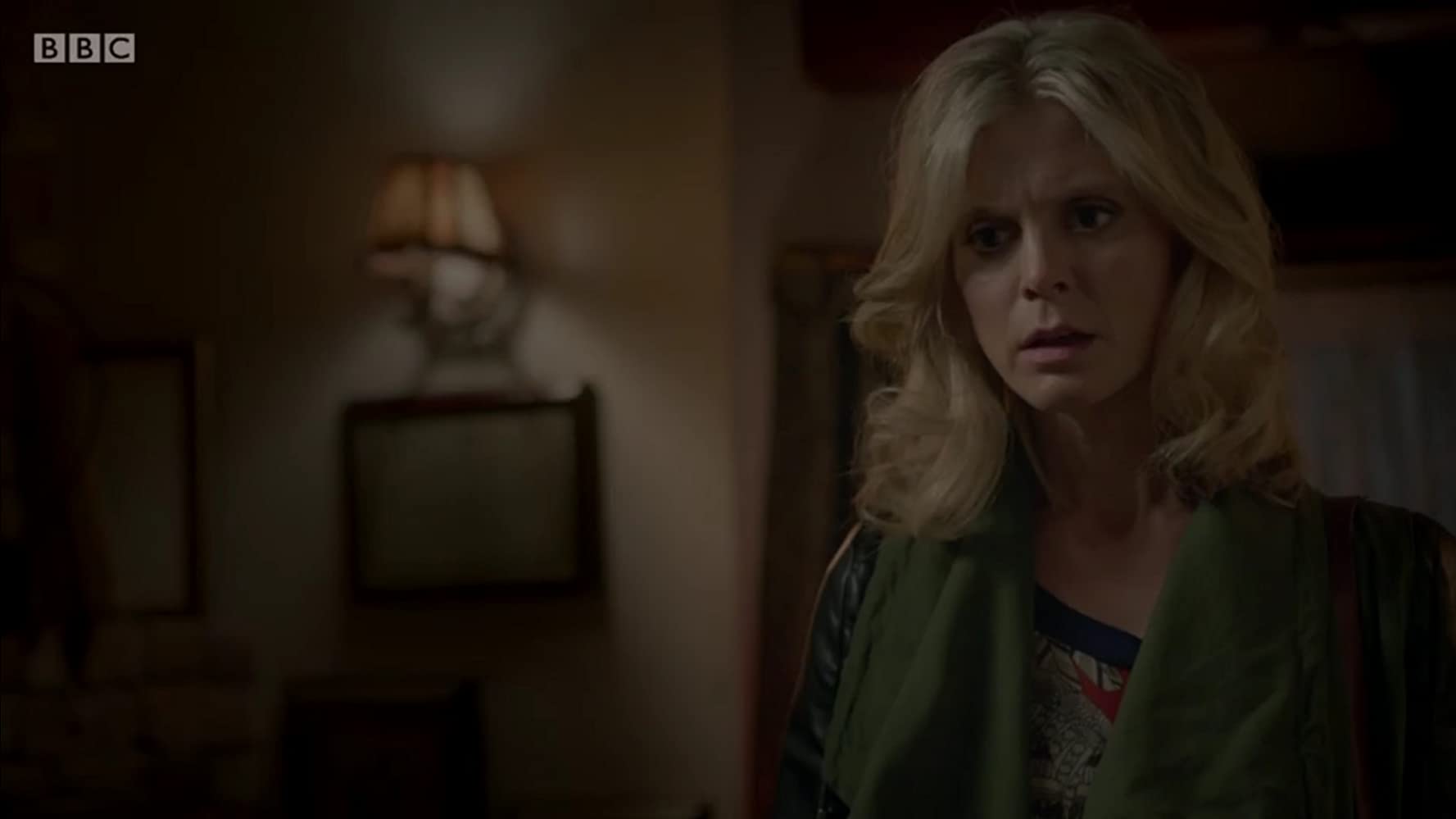 ‘Silent Witness’ is now being broadcast on the Drama channel on Filmon TV. The latest episode to air on Filmon can be streamed this tonight at 7:00-9:35pm local time. It can be watched live, or recorded and watched at a later time.

The first episode from series 19, which is titled ‘After the Fall,’ is a feature-length adventure. It was written by Ed Whitmore, and directed by David Drury. The feature-length episode shows that the apparent suicide of a DJ leads Nikki to question her own judgement on a similar case from her past.