The troubled celebrity attorney has doubled down on a strategic blunder in the Elizabeth Taylor case. Here’s why she’s doomed. 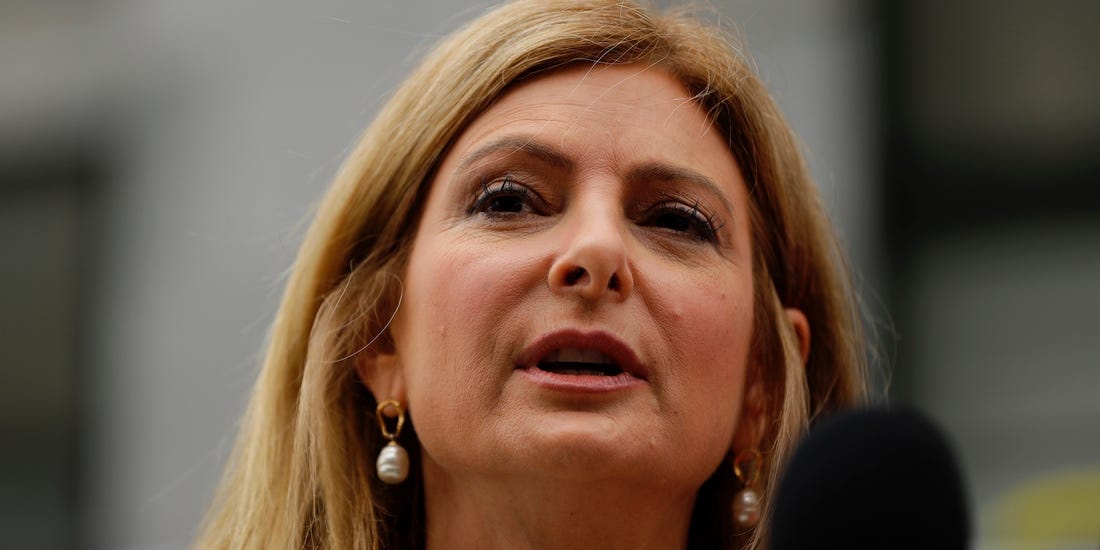 Half of Hollywood has called for her to be disbarred, and she’s blown case after case ending in fines and finding of wrongdoing. She even lost a high profile case against a non-attorney representing himself. So what’s Lisa Bloom to do?

In the most recent step in the Elizabeth Taylor mistrial against Greek billionaire Alki David, Bloom has attempted to tack on new complaints based on his efforts to represent himself in L.A. Superior Court in September 2019. When Bloom first filed these complaints in April, the legal community laughed—it seemed like she was trying to kick the can down the road so she wouldn’t have to admit defeat.

At heart is a trial where the jury found the plaintiff, Elizabeth Taylor to be not credible. Taylor, who has accused David of inappropriate behavior while she worked at his companies FilmOn and Hologram USA, was shown to be lying under oath about many events, including how the patented hologram system worked. Her medical witness, a Florida doctor she had an unusual relationship with, testified that he’d been writing Taylor a prescription for an elaborate drug cocktail since before she worked at David’s companies—contradicting her testimony that her current state of mental health issues was caused by her employment.

David’s attorney is rejecting the attempted supplemental complaints under the argument that what David said in his defense is clearly covered under the Litigation Privilege attorneys, and those representing themselves, are entitled to. Bloom and Taylor attempt to say that David’s speech is not covered because there was no “public interest” in the trial but fails to acknowledge the fact that Lisa Bloom tweeted about her CNN interview the day before the trail and compared David to Jeffrey Epstein. It was a shocking statement that was deemed wildly unprofessional by fellow lawyers, and which clearly was intended to make the trial stand in the public interest.

Meanwhile Los Angeles magazine’s Sam Braslow published a story called “The Most Bizarre MeToo Trial of the Year,” catapulting knowledge of the case further into the public interest and leading to further coverage by the Los Angeles Times and others.

In another bafflingly silly contradiction by Bloom and Taylor, they allege that David’s social media followers are paid bots, while simultaneously claiming his posts caused Taylor to cower in fear about what his thousands of followers thought of her. “Ms. Taylor can’t have it both ways,” the response says.

“Listen,” a former employee of the Bloom Firm told Shockya. “Lisa is a laughingstock for having lost the Taylor case to a guy representing himself. A guy who was admittedly stoned throughout the trial! She’s also universally hated and losing clients and media contacts every day. She’ll try anything–even something as stupid as this supplimental complaint.”