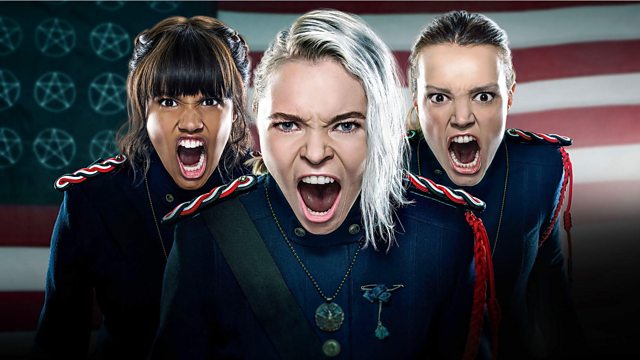 The drama series is currently airing repeats on BBC One’s channel on Filmon TV. (Note that the BBC One channel is only available for free to viewers in the UK, and international users who have a paid subscription.) The show’s pilot episode can be streamed this evening at 5:45-6:35pm local time on Filmon. It can be watched live, or recorded and watched at a later time.

The first episode of Series 1 of ‘Fort Salem’ was written by Eliot Laurence, and directed by Steven A Adelson. The episode follows the three new recruits as they’re called to join the army as cadets. They’re assigned to the same unit, but must overcome their differences to learn how to work together.