Battling a startling, frightening entity, whether it’s a life-threatening disease or a menacing supernatural monster, is a terrifying experience for anyone. But with the help and support of their friends, anyone can overcome any disconcerting opponent. That’s certainly the case for actress Sophie Thurling’s strong-willed protagonist, Emily, who’s determined to do whatever it takes to protect her life, in the new horror movie, ‘The Faceless Man.’

‘The Faceless Man‘ follows the recovery of Emily, a rcancer survivor of three years. Faced with her fear of getting sick again, her best friend Nina (Lorin Kauffeld) plans a weekend away with four of their friends. The group ventures out to a country holiday house to party over a weekend. Cut off from the rest of the world, they soon learn the inhabitants are unsettling red neck individuals who terrorize and humiliate travelers. At the same time, a paranormal monster seen as the title faceless man haunts the house, and pushes the friends to their limits.

Di Martino generously took the time recently to talk about penning, helming and producing ‘The Faceless Man’ during an exclusive video interview over Zoom. Among other things, the writer-director-producer discussed his inspiration in scribing the script, how working on the screenplay influenced the way he approached helming the movie, the process of casting and working with the actors, creating the look for the title supernatural villain and why he feels the On Demand model is a beneficial distribution model for an independent film like this one.

Watch our exclusive interview with Di Martino above, and ShockYa’s exclusive clip, and the official trailer, for ‘The Faceless Man’ below. 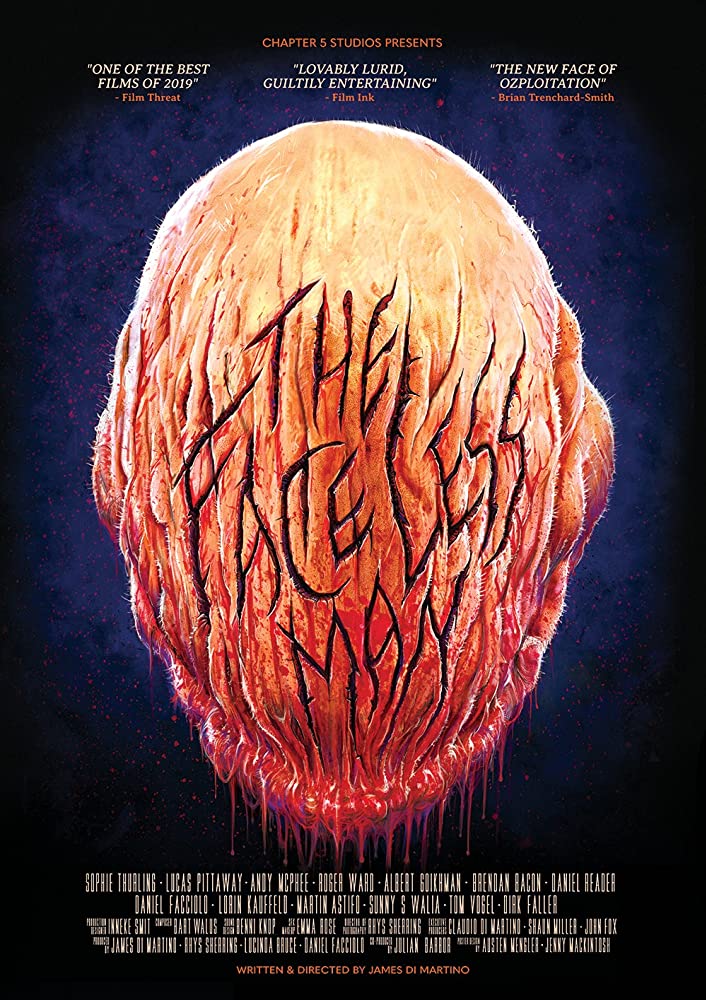